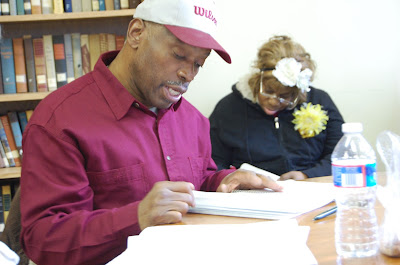 Another beautiful take on diversity.

Why is color such a major, major problem in this country – why, why, why.  As a person first and always, here is such a journey that I have been down;

In the 1940’s we were called Colored People

In the 1960’s we were called Black People

In the 1970’s we were called the Brothers and Sisters

In the 1980’s we were called African-American, till this day.

However, in the 1990’s music flipped the script to say now that we can be called Nigga – with an “A” instead of the “ER”.  But that’s OK, cause there is a difference.  One means racial and the other means friendship ,Home Mee, My Dawg, etc.

After all these years of being labeled, as a human being, so many things, I will always use the terminology of being identified as an African-American. Cause the only true race of people born in this country is just with:  influence, money, power, and political values.  I respect a person as a human being first, a person second, and respecting who they are (man or woman) third.  And I respect them if they give the same feeling towards me fourth.

And last and foremost, I see no color cause love sees no color.

Note: Can we all get along…?