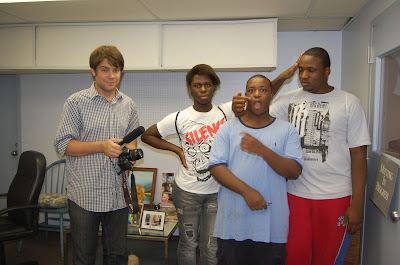 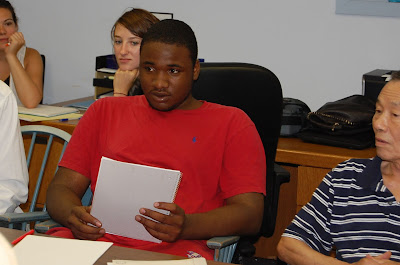 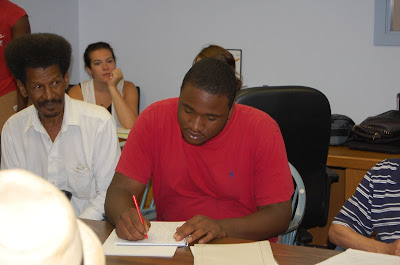 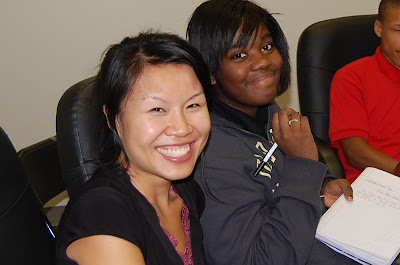 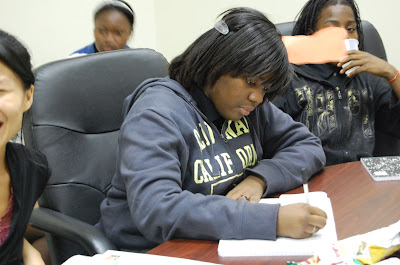 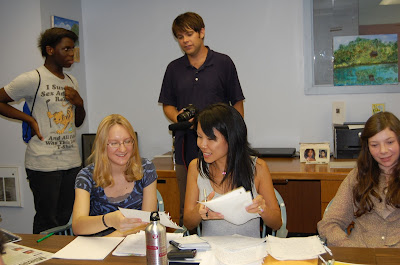 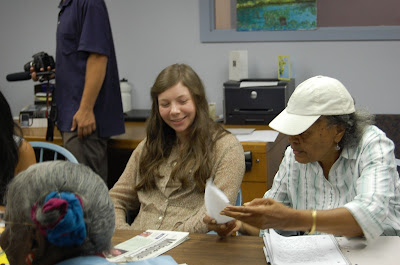 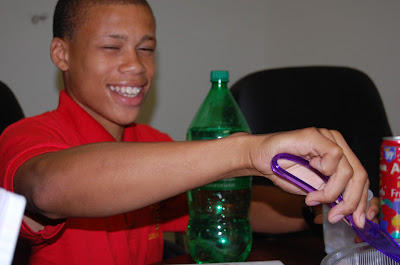 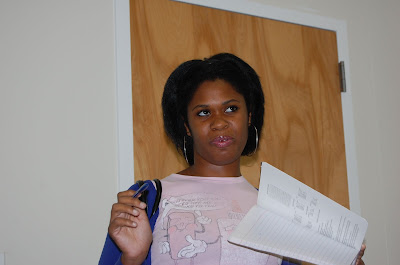 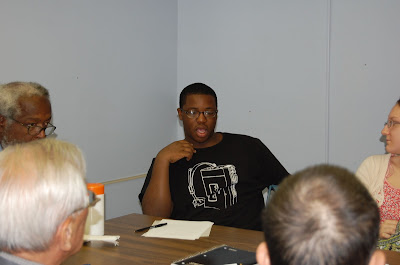 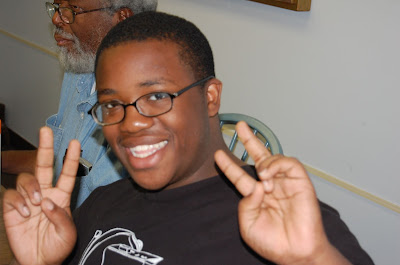 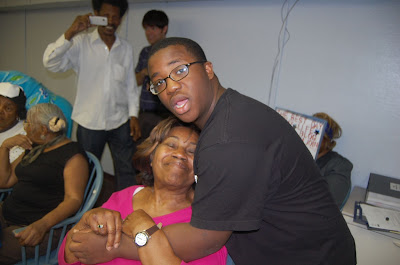 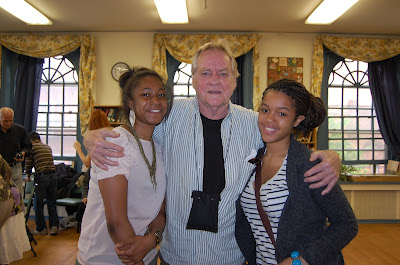 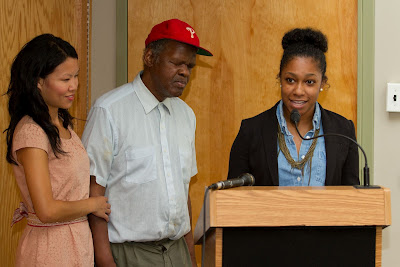 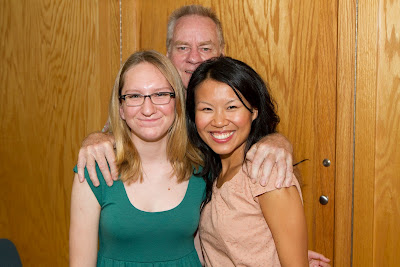 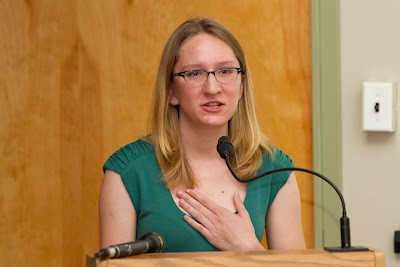 As promised, up next, Norman’s story about Pre-Judgment. It has to do with the way he used to judge younger generations. And how our class changed that. It’s a serious story. I really hope you guys would check back and read it.

But first, some context.

When our project started gaining traction in its first half a year as well as interest from the public, in my gut I knew that teens are a special part of our readership that we needed to nurture and lift up into role models for other readers. And so, the first summer of our project’s existence, we opened our doors to local teens. At first one teen - yes, only one - showed up, then Tyreek brought friends, who brought more friends.

This was during summer vacation when they could be hanging out in the park or at the mall, and they made the choice to do the typically uncool thing – to go week after week to the senior center and sit and write. Some of these teens were from suburban schools who traveled by train because they saw the value of community service; some of these teems were from tougher parts in the city and many belong to a foster care agency, meaning they didn’t grow up in a typical family structure.

These teens, who normally would never be seen at the same cafeteria table, were huddled next to each other, as well as with seniors, who themselves are also from all different backgrounds. When administrators of the foster care agency saw the stories and responses to seniors’ stories that these teens wrote, they were shocked – they told me some of these teens used to always refuse to write, even when they were forced to do so in English classes.

I said, I didn’t even tell them to write. I told them to relax and listen to the seniors, and they were they ones who asked for pen and paper too, and began writing.

And they opened up off the page too. I usually ask the seniors how their week is going at the beginning of every class, and one day while the teens were there, I asked the question. A teen, seventeen-year-old Khary – a bigger guy – raised his hand. I thought he was going to tell us about a party or a show he went to. He told us that three days ago his girlfriend had their baby. I can still remember the nervousness in his voice. I was too shocked to speak. The seniors said the perfect things. I remember that Arthur (my very close senior bud who passed away last year) told him, “Well, you’ve got a handful to take care of now.” Just the right amount of authority and humor.

Khary wrote in his story that day, that the seniors are his second family. This was the very first time he had stepped foot in our classroom. He came back the next week with his best friend, Nieke.

AARP, our country’s most prominent national organization, heard about our work in connecting generations, and reached out to me to become partners. A year and a half into our existence, with AARP's support, we launched our first official satellite class and blog. We picked an age-neutral time (summer vacation), an age-neutral venue (Free Library of Philadelphia's most prominent Central Branch) and opened up the class to both seniors and teens.

But enough from me. I should let you read about all this in our teens’ own words.

This is a blog that our 2010 teens initiated and kept, all by themselves, to compile their responses to our seniors' stories.

And This is a blog that our super teen intern Madi narrated, all by herself, to trace the path of our 2011 satellite.

This is a post that Madi wrote as she stepped up from a visitor to our intern. And yes, Madi continues to do great things for our project behind the scenes. She and I have Skype meetings every month. Which I think is so awesome.