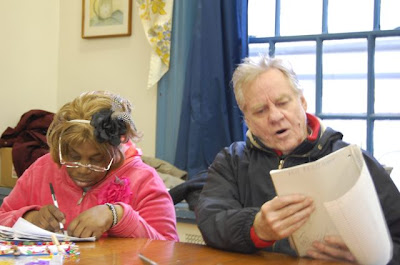 I am sitting here at my laptop, with the window wide open and the springtime breeze coming in, imagining myself at the playground with Mo and all the shorter kids…. At 5’-4”, I am not quite dunk-ready but always ready to play!

Until at least 7th grade we younger and smaller kids had to get to the basketball at the town playground after breakfast because the older kids and some men would take over by lunchtime and stay until late afternoon. Four ½ court games would be going on. Losing teams sat for at least one game. Winners advanced to the number one or could “HOLD” the winners court more than a few games.

After we were KICKED OFF all the courts as the older guys arrived we headed for the elementary school playground to play two ½ court games and if kicked off there we knew several driveways with a basket where we could play most of the time.

My cousin Joey was 3 years older than me and I was one of the shortest players so I hardly got to watch him play. It was tough not watching my idol but I had to play to get better.