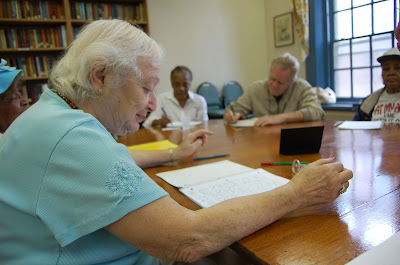 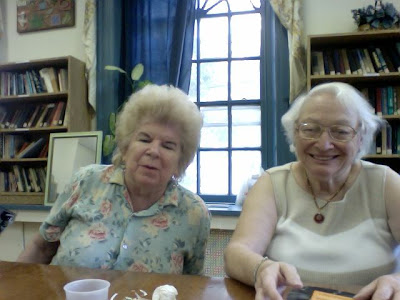 I grew up on a street that lived 7 girls and 2 boys.  The girls were all born the same year.  The boys were a year older. Every year, we would have a show.  The only talent I had was standing on my head.  We charged a penny.  One day we had another friend his name was Eddie Fisher.  The boy that wrote the show was Freddy Gable.  The other boy was Joey Forman.  Joey and Eddie was crossing the street and a man by the name of Skipper Daus was going to the school.  Eddy said he could sing and Joey said he was an announcer.  The rest is history.  When Eddie was on stage Joey was his announcer and comedian. Freddy was assistant dean of pharmacy at Temple University and every year he wrote a play and sent us tickets.  The last show we had when we were kids Fred said “The smoke will disappear and Doris will be standing on her head.”  For some reason I started to cry and that was our last show.  Eddie came to my house to see me.  I always said if he married me he would not have missed Liz Taylor.  I have two herniated disks in my neck.  I guess I stood on my head too much.