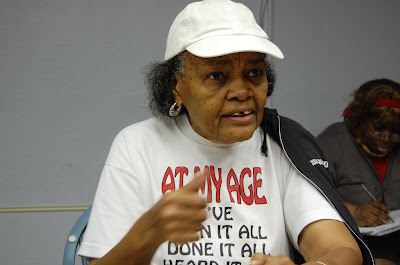 You know that song “Proud to be an American”? It goes through my head every time I reread Hazel’s story. Except it kind of goes, “Proud to be - Human”. This story may only take 5 seconds to skim, but it carries the weight of the world. It’s been three weeks since I heard Hazel read it out loud in class, but the last sentence still keeps ringing in my head.