Happy Halloween, everybody! Today we’ve got a collection of tricks and treats from the lives of our older buds. Just a heads up that Ann's story features a teacher being a creep to his eighth grade female students. If that bothers you, you can hit Ctrl+F and skip to José's story "Supporting Traditions":

Carolyn Boston
10.31.2019
Dressing the SPHYNX’S
Today is Halloween. Memories flood my mind about experiences I had during the Ghoulish holiday celebration. A friend of mine had two Sphynx cats Icky and Boogshie. She made Halloween costumes for the cats. She dressed one like a Hawaiian dancer complete with hollowed out coconut shells for a bra, grass skirt, lei and pikake flower for the cat’s head. (The flower was on a headband on the fur kids head). The second cat was dressed as a pirate—patch over the one eye, boots, pirate’s hat and an accompanying sword! I’m telling this story because I saw the snapshot of the cats in their outfits. I wish I had them to attach them to this page. The expression on the faces of the cats was hilarious. If they were able to talk I could hear how much they hated being dressed up and how thoroughly disgusted they were. Both cats were scowling—their faces were locked in a frown very few humans could mimic. Tears of laughter started rolling down my face, because I knew if those disgruntled cats could have beaten her up, they would have. It was a sight I’ll never forget (remember, Sphynx’s don’t have hair). She was serious about the costumes the cats were in. 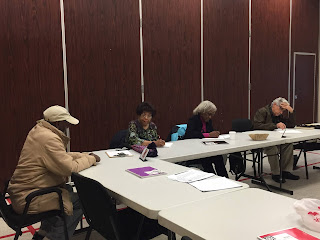