Feliz Cinco de Mayo a todos. We have some good news from Mexican older bud José. He's in an art show celebrating the art and works of older adults. His reception will be on Friday, May 6th, 1:30-2:30 P.M. at Parkway Central Library, West Gallery First Floor, 1901 Vine Street. There will be another reception on Thursday, May 26, 4:00-5:00PM at Center on the Hill, 8855 Germantown Avenue behind the Presbyterian Church in Chestnut Hill. To view the entire show, go to www.pcaCares.org/Celebrate for their virtual showcase.

In honor of José's show, we have a story featuring one of his other great talents: philosophizing and questioning organized religion. 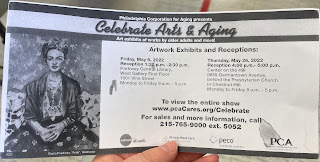 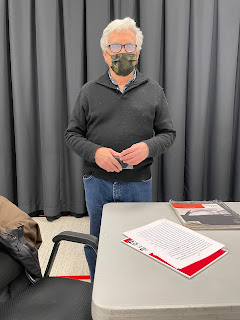 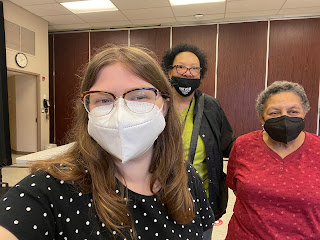 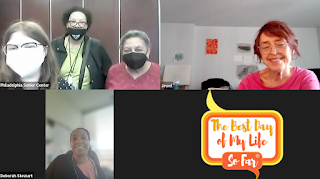