On Tuesday, we had Best Day in the auditorium of the Philadelphia Senior Center instead of our usual room. They were doing some work on the ceilings, so this was the only safe spot for us to do our workshop this week. And due to the setting, I'm turning this week's blog entry into something of a show. 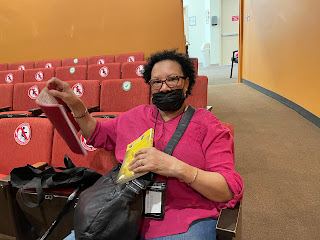 The day after Valentine’s Day, older bud Diane wrote the story of how she met her husband; part one. It’s very common for older buds to write a story into parts, but Diane’s story goes on for a little bit longer. As of last Tuesday, Diane is up to part 11. With each part the story is growing more and more complex with more and more twists and turns, like the old serialized radio dramas and magazine stories. So I thought it would be fun to present her story as a weekly installment. And here is part one:

When I Met My Husband Part 1

When I met my hubby, I gave him my phone and asked him to give me a call sometime. I knew who he was. He was in Ebony magazine as one of the most eligible bachelors in Philadelphia. He was an automotive engineer that worked at the B.U.D.D Company. They make the car parts for the “Big Three”, General Motors, Chrysler and Ford, then ship the parts to them where they make the cars. B.U.D.D is or was the highest paying job in Philadelphia. It was a great job and you had to have connections to get in. Once hired there, that would be your job for life, He got hired at the age of nineteen and worked there until they closed. He was there thirty-five years. While all my girlfriends were interested in men who were handsome, I was always interested in a man who had a great job and what kind of pension he would receive. So, after giving him my number I crossed fingers and hoped he would call. It took him two weeks to call after I almost started to lose hope. I asked him what took him so long to call. He responded, “I was on my way out of a relationship. I didn’t want to start anything new until I closed that chapter of my life. I only do one woman at a time.” That’s when I knew he would no longer be one of the Philly’s most eligible Bachelors.To be Continued… 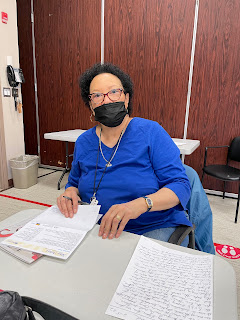 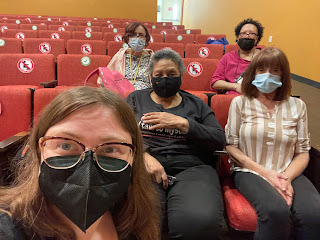