Last week during first Thursday, I read the story Dolores Malone wrote about slang books. Everyone loved hearing that blast from the past and Norman said that he was good friends with Dolores M. In fact, he was still in touch with her sister Ruth, the woman who was supposed to read “some of the most intriguing questions and responses.” With any luck, I’ll be posting those questions and answers on this very site. 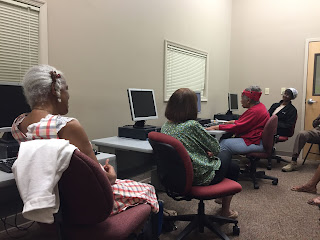 Rochelle was reminded of another story Dolores M. wrote about how she “learned” where babies came from. Not too long after that, all of us at Best Day got to talking, and both Rochelle and Frances talked about finding their old ration books and other antiquities while doing their spring cleaning. 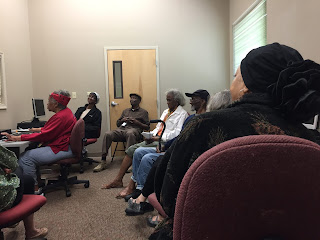 And what better place for a Throwback Thursday than a organization devoted to sharing its members’ stories that meets on Thursdays? 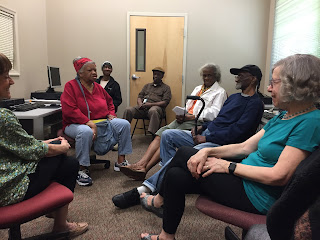 For now, enjoy this throwback story from Dolores herself.

In the United States, it is legal for parents to hit their children. A mother can, for example, get away with smacking her 4-year-old son across the bottom for being disobedient. As long as her child remains free of injuries, she can rest assured that the law is on her side. Yet that very mother can be arrested for spanking a stranger’s child. Why is it, then, that some laws exist in the United States to protect children from corporal punishment outside of parental authority, but none for the most part within it, except if it rises to the level of child abuse.
Many nations ban corporal punishment, such as striking, kicking, punching or using an object to discipline a child. Consequently, I dream of an ideal world – one in which we seniors rise up against the legal use of corporal punishment in the United States. I envision us advocating for laws similar to other countries. These laws would support the right of children HERE to never be subjected to any discipline intended to cause pain or discomfort no matter who would deliver such discipline.
Finally, I foresee seniors torpedoing outdated justification for spanking. I also picture seniors – just as some of us did and still do for black women and gays –protesting against unreasonable treatment of children. I envision us chanting out with “spare the rod, spoil the child,” and in with “spare the rod, respect the child.”
So, I have a dream and an idealistic one, perhaps – that one day the United States, with the advocacy of seniors, bans corporal punishment. That day, if realized in my lifetime, would rank among the best ones of my life. 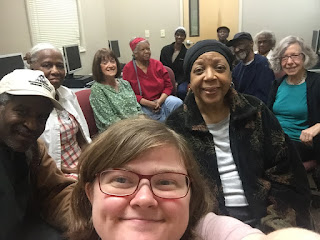 Celebrate Throwback Thursday with us by sharing an older bud’s story through http://bitly.com/shareastorytoday
I've posted a throwback story about about targets, one about guns, one about potatoes, and one about the Rocky Horror Picture Show.Or if you'd like to contribute to our 10th Anniversary celebration, then donate athttp://bestdayofmylifesofar.org/donate/
Curated by Caitlin Cieri
Newer Post Older Post Home