I watched Disney Pixar’s Coco for the first time a few weeks ago, and it’s a surprisingly good analogy for Best Day. The main theme of the story is the importance of family and passing down their stories, but the most important characters in the film are the grandparents, great-grandparents, and the great-great grandparents in the Land of the Dead.

The premise is that the deceased live in the Land of the Dead, a world not unlike ours. As long as the living have an ofrenda with a picture of the deceased, they can visit on The Day of the Dead, but if nobody alive remembers them they die for good. There’s one scene that takes place in a shanty town where spirits with no ofrendas live. A dying spirit asks another resident to sing his favorite song before he passes away, and the young protagonist Miguel is shocked to see him fade away. 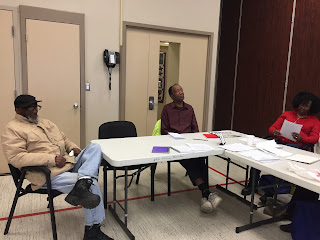 "Wait, what happened?"
"He's been forgotten. When there's no one left in the living world who remembers you, you disappear from this world. We call it 'The Final Death.'"
"Where did he go?"
"No one knows."
"But I've met him. I could remember him when I go back."
"No, it doesn't work like that, chamaco. Our memories, they have to be passed down by those who knew us in life, in the stories they tell about us. But there's no one left alive to pass down Chiché's stories."

As someone whose mission is to preserve the stories of our older buds, that scene hit hard. Other moments in the film reminded me of Best Day as well: the single mother who worked hard to save her children from poverty, the father who’s desperately trying to find his daughter, the grandmother whose children don't actually listen to her, the people living in projects who only have each other, the list goes on. It's a reminder of how important it is to listen to the people around you...to really listen and engage them...to get them talking to you. In honor of that, I'd like to make this post in honor of our older buds who have passed on. They may be gone, but they're not forgotten. 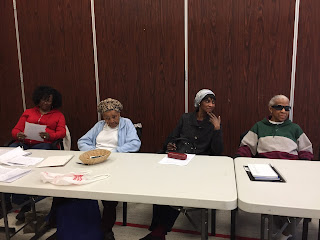 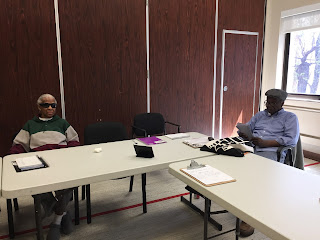 Thank you for reading, and let someone talk to you today.
Curated by Caitlin Cieri.
Newer Post Older Post Home