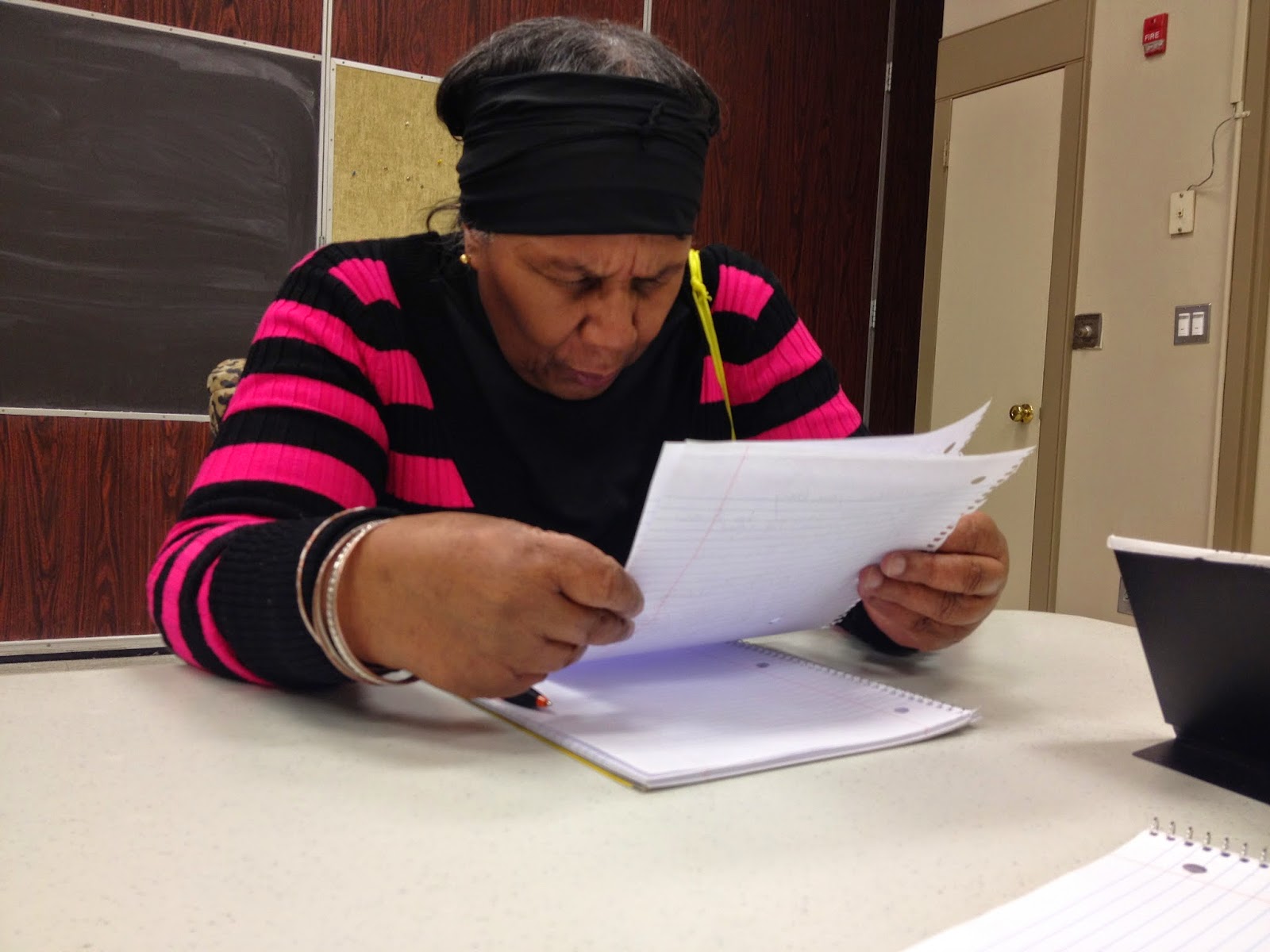 It’s the week after Halloween… who’s got candy on their minds, on their kitchen counters, and in their bellies?? Well, Janet’s got just the story for us!

But of course, here at Best Day, even a story about something as silly as candy is really a wrapper of great, important things. This is really a tribute to a great man, a reflection of a changing city, a small but unforgettable slice of a beautiful childhood. So let’s all go back with Janet, and hang out for a little while on Mr. Riceie’s red leather tops and silver bottom stools.

Temple College has a football field. The field is located in the 2100 block of North 11th Street in Phila.

The football field covers the whole area, from 11th Street over to 10th Street, Diamond Street to Susquehanna Ave.

The 2100 block of North 11th Street was once filled with three story row homes. The homes were heated with coal. As the years passed by, those homes, most of them were turned into rental apartments.

Diamond, Less, and Goldberg were the owners. The rent was very reasonable. People moved in and stayed. Behind 11th Street was a street called One Knock. Two-story brick row homes line the block.

The music coming from the bar that played from the juke box was low. The bar was open 6 days a week til midnight.

10th Street from Diamond to Susquehanna Ave. consistuted of a large factory. The bottom floors manufactured suit cases. The loading docks were wide ones on Diamond Street. There was one on One Knowck Street near Susquehanna Ave.

The factory was destroyed by a fire that burned out of control.

Temple paid for and took over the area. The houses were torn down. The football field was created.

It was during the 1950s – my childhood. Mr Riceie was someone who cared about people. It was a time I traveled alone down my block.

The store was extra clean. The door was always open. When you entered the store, he greeted you with a bright smile. You walked on white and black marble tile floors, no spots anywhere in site. You sat on red leather tops with silver bottom stools.

The counter top was white tile. There were napkin holders and straws.

Mr. Riceie sold coconut pies. He made coffee and hot tea. There were tables and wooden chairs with red and white covers. He sold different types of sandwiches. You could order white bread or rye, even a round roll. Whatever you wanted your sandwich on, he had it.

He made banana splits and milk shakes. Mr Riceie had a milk shake machine. He sold large and small milkshakes. He sold ice cream sundaes with cherries.

Mr. Riceie had a soda case filled with different types of sodas. The sodas were imbedded in an ice case box. He had root beer, Coke, grape, and cream sodas.

What I remember the most about Mr. Riceie's store – it was his candy counter. The candy counter was made of dark brown wood and glass. The wood would shine. The glass was so clean like it wasn't there at all.

The front of the glass counter displayed the candy. The prices were a dime, a nickel, or a penny. He had six shelves filled with many types of candy. Root beer Jaw Breakers, candy popcorn called Cracker Jack's with a prize in each box, Squill Nuts, Orange Slices, Mint Jewel Ups, Peanut Chews, Apple Sticks, Bubble Gum, Turkish Taffys, Peppermints, round and on sticks, Sugar babies and Sugar Daddy's which was made with caramel. He sold these white sheets of paper with candy stuck on it and I called them paper candy. I'm not fooling you, Mr Riceie had these treats for sale in his store.

The prize bag was a 4 ounce brown paper bag filled to the top with different types of candy. He sold the prize bag for one penny. I still remember the store and Mr. Riceie to this day.

Mr. Riceie was a short man. He always had a smile on his face. He wore black glasses. He wore a clean white shirt with a bowtie. He wore black pants and neatly shined black shoes. He had a wife and children. Everybody called Mr. Riceie, Mr. Riceie.