Elliot and Frances (Lives Have Value) 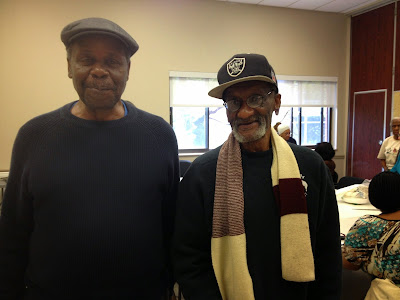 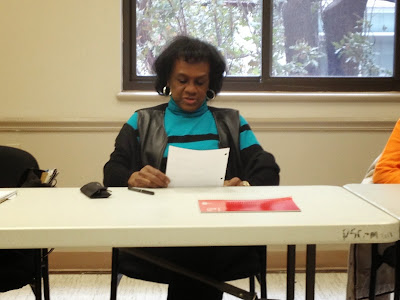 This is a perfect world, when we see each other as people being a part of the whole. I feel like Elliot may be onto something here, do you? It’s a shame that people can view others as a threat without knowing who they are or getting to know them–whether it’s Frances’ example of young black men or other marginalized cultures.

My hope is that someone out there, and hey, it would be awesome if it happens to you, will read this pair of stories, and realize how terrible it feels to grow up marginalized and fearful of being viewed as a threat, and then realize that we each in our day-to-day lives have the power to scrub away a little of that imperfection in the world, just by understanding each other a little bit more.

I get tired of hearing people say, "This is not a perfect world." There's nothing that we need that we can't find in this world that we live in. We have water, we have food, we have sunshine, we have shelter provided by the earth. For me, that makes the world perfect because we have everything we need.

The media that reported the death of a young black male in Ferguson, MO, unarmed, by a white officer caused an uprising between the police and the citizens in MO. We saw the frustration of people who often are marginalized in that and other cities.

The Inquirer published accounts of few Afro-American men about their experiences with officers that are supposed to protect them. This fact was driven home when the above incident happened. They recounted "the talk" that their parents gave them about how to survive in this atmosphere, it was not about the birds and bees. They warned their black males how to speak, move, and behave if they are encountered by police. They told their sons, nephews, and other black males that they are often viewed as a threat without knowing who they are or getting to know them.

One writer had a very positive experience early in his life with a detective who befriended him, when his mother was attacked. So he thought all policemen everywhere were like the detective. Sadly, later he read and witnessed several incidences that showed the brutality when black and Puerto kids were harassed for no reason.

I remember overhearing my father talk to my brother about the treatment that young males are subjected to. At 14 years of age, I had to explain to my son why I refused to buy a utility knife because I was aware that if he had an encounter with another kid, the utility knife could be considered a weapon. I tried to explain how he may be viewed. He didn't understand at that time. Later, when he was older at Christmas, his stocking contained a utility knife. I'm sure it wasn't appreciated as much, but at least his wish was fulfilled.