Joan (What is Your Hidden Talent?) 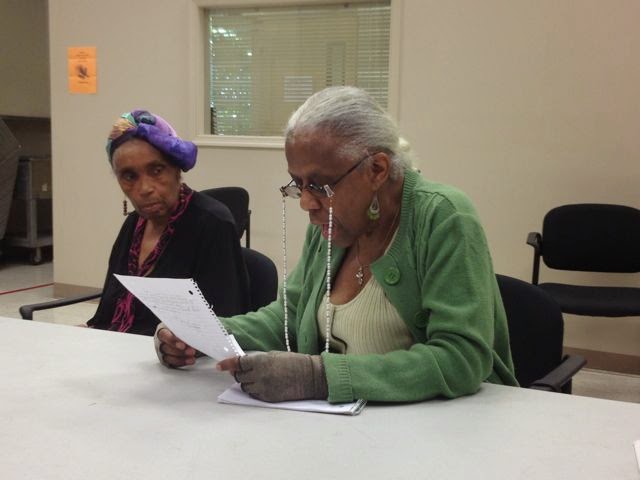 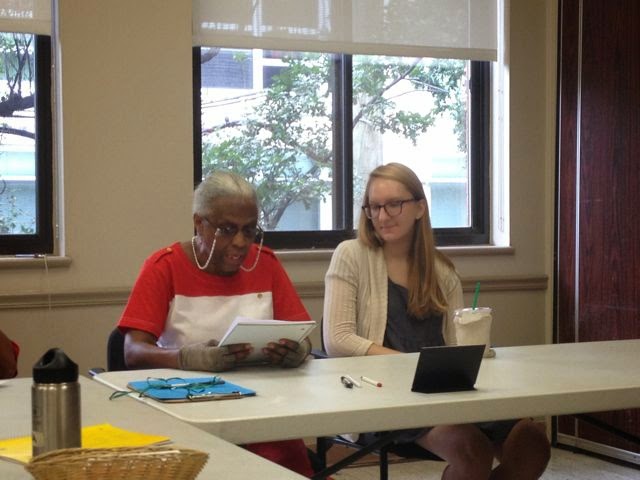 Thanksgiving is around the corner, and I find myself rereading all of Joan’s recent stories to get myself into the mood! Even on ordinary days and bad days, she finds something to celebrate. Every day, she finds a reason to be thankful. Even in sad memories, she finds closure and an eventual joy. I see her thinking about it, looking for it, and always finding it. Joan asks us in her story, “What is Your Hidden Talent?” I feel like hers is not just drawing pictures. Her talent is finding and spreading joy.

As a little girl – age four or five – my sister Doris taught me how to color without going outside the lines, how to write my name and how to read. When I was in the second grade I was reading at third grade level. Doris also would draw pictures for me. She showed me how to draw stick figures. Doris had and still has artistic talents.

When I started working at the age of forty-three, I worked at a day car center as a teacher aide. One of my jobs was to draw pictures for the class. My lead teacher must have seen something that I didn’t know I had so she started asking me to draw bigger things.

The first large picture she asked me to draw was a Santa Clause part-way in a chimney. I told her I would do my best. I didn’t know whether I could do it or not. When I finished I was amazed. After that, I drew a large tiger that was hung on the wall.

When drawing on tee-shirts became popular, my co-workers asked me to draw on tee-shirts for them. All I could say was, “I’ll do my best.”

I was even doubly-amazed when I actually drew a hand holding five cards, a bingo card and other fascinating pictures. I even made a piñata for the children and filled it with candy.

One day I will bring some of the work I’ve done. I took pictures; I would have never guessed that I had such a beautiful hidden talent. What is your hidden talent?

Why do people let rainy days and Mondays get them down? Do you remember that song?

Today is a rainy day but I feel great. Rainy days have never stopped me from wanting to enjoy my day. When I was younger rainy days were for enjoying being with my husband and having fun with my children indoors. I love watching the rain drops fall, especially when it was coming down in sheets just like it did a few time this summer.

Mondays seem to give some people the blues. I believe that happens to people that have to start a new working week. But for me Mondays are the new beginning of new experiences, meeting new people and having new fun.

Whatever day it may be remember this: “This is the day that the Lord has made. Let us rejoice and be glad in it.” There are those who don’t wake up the next day.

I met Gerald Blake in 1949. My sister Doris and I had been living at a new location. From Mrs. Chamberlin Smith to Ms. Eunice Jackson. We were also reunited with three of our siblings: Bernice, Eugene and Paul.

We had been living there about a year when I met Gerald. We were both only nine years old but knew right away that we liked each other.

Gerald was gifted with a beautiful singing voice. He had the prettiest white teeth and was very shy (we both were). We never even kissed.

When Gerald was seventeen years old he joined the army. We would write letters to each other and sometimes write poems.

In one of his letters he asked me to marry him. I had not graduated from high school yet and told him that I was not ready to marry. His mother found out and stopped speaking to me.

When Gerald came home he married someone else. When his cousin Brenda married my brother Eugene, Gerald attended the wedding with his wife. Of course I felt jealous but I got over it.