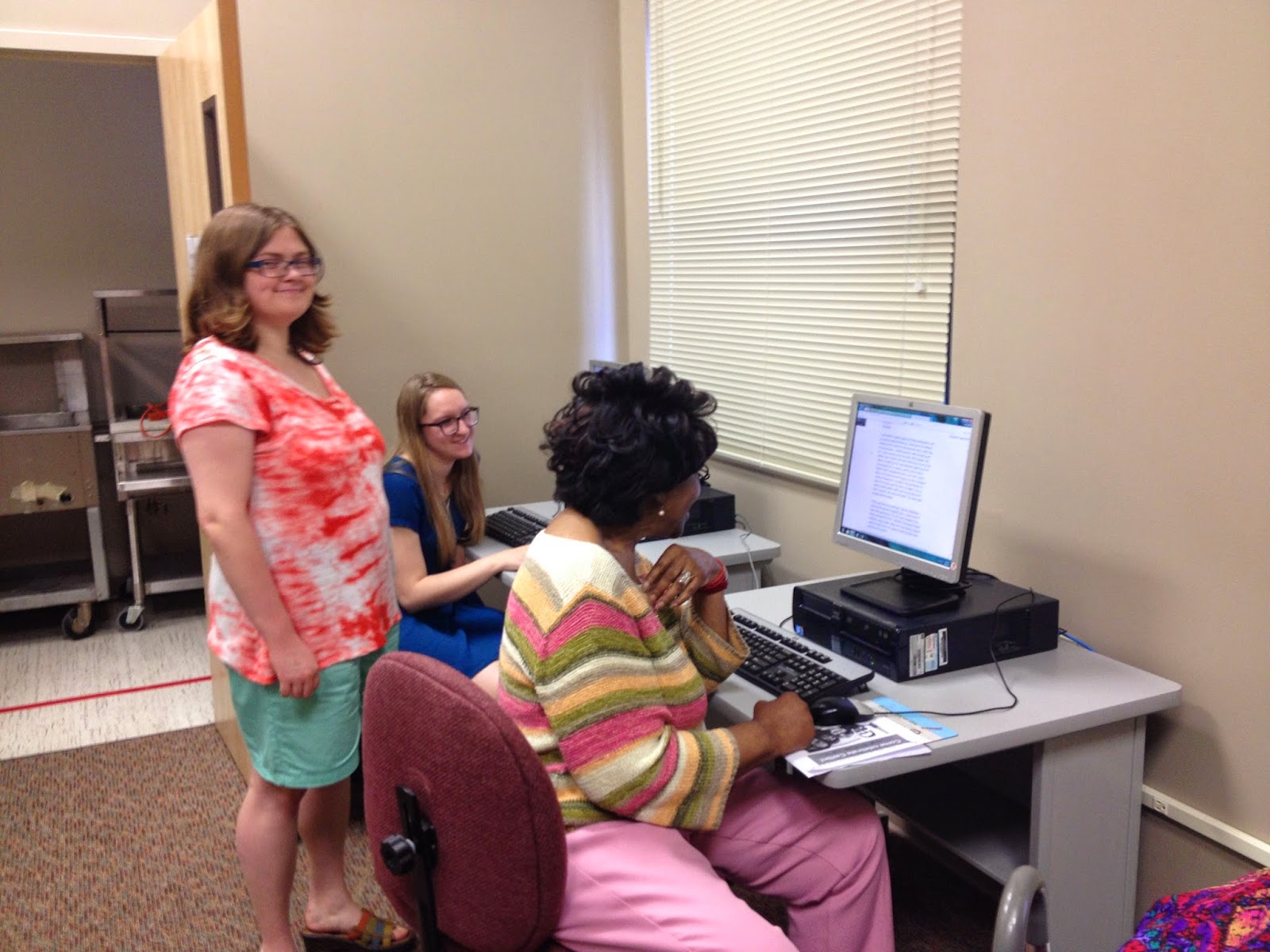 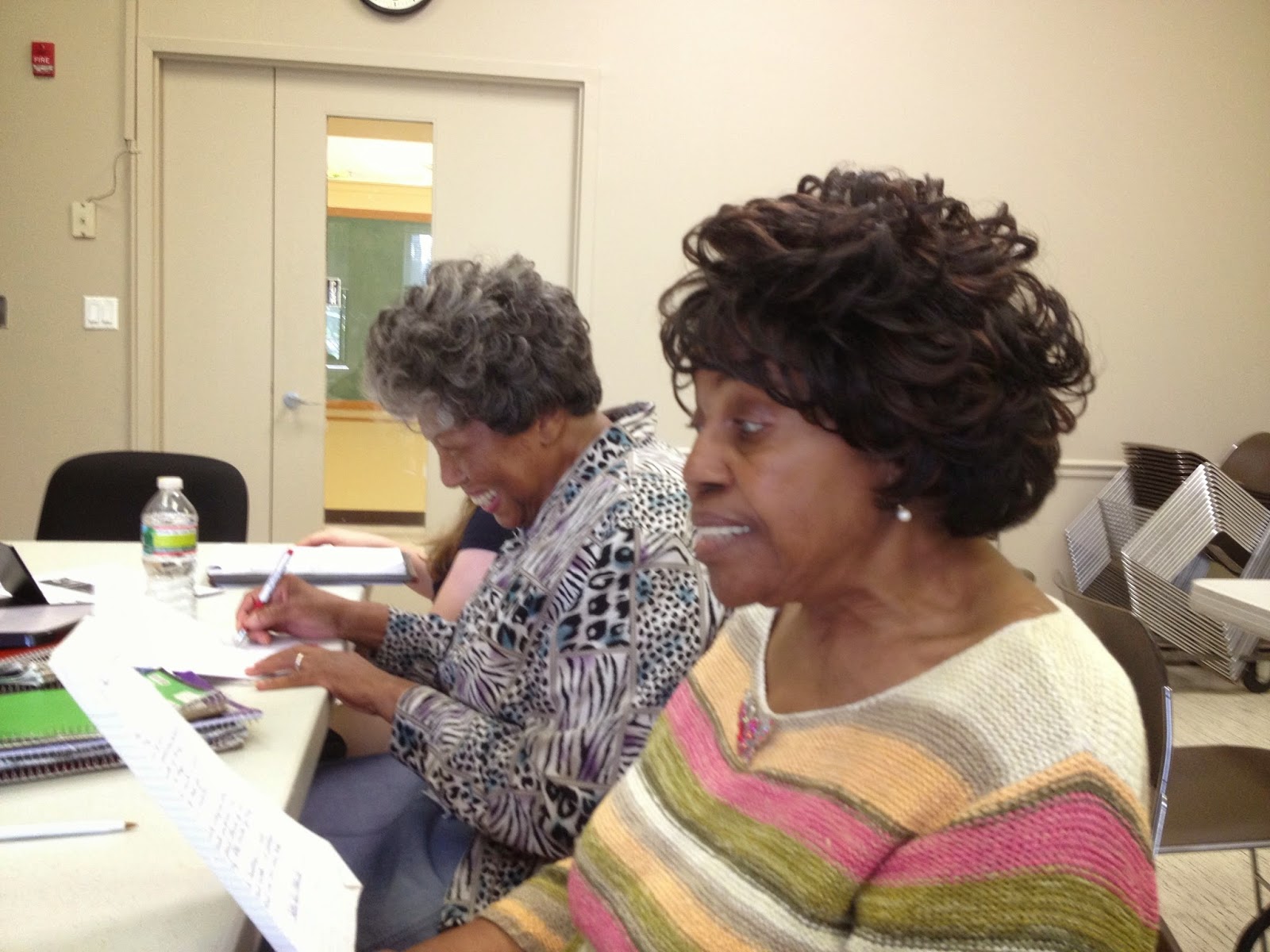 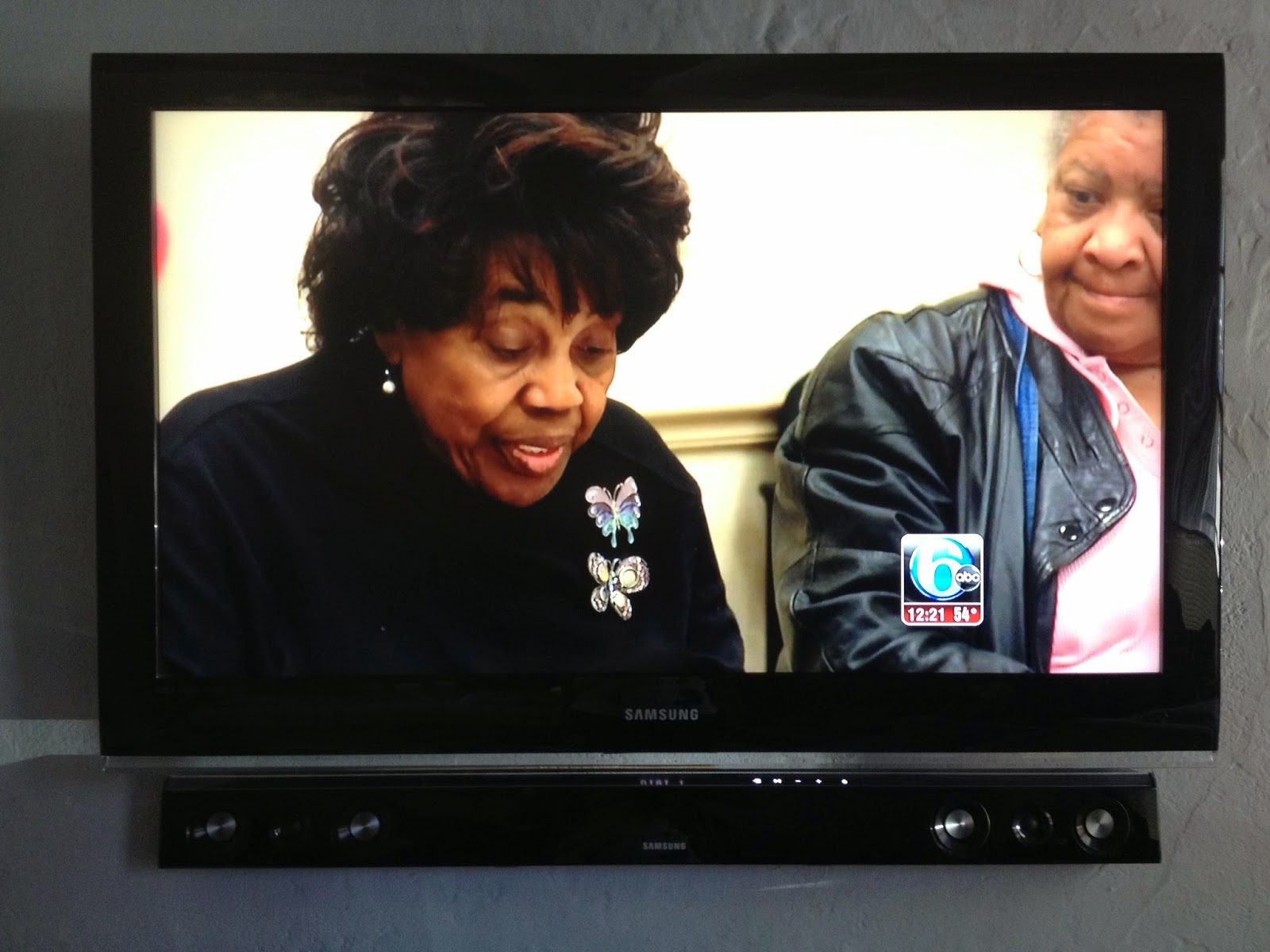 Did you know we have a queen in our midst? That’s right – Hattie’s neighbors know her as Queen of Patton Street Village! From previous blog posts, you may know that hers was the third family to integrate the block. The year was 1956. Hattie has told us about the area before but lately, she’s really gettin’ into it, taking us right into the heart of how it feels to really live there – and it sounds like a lovely place to be. “Yes, there was quite a mixture of folks who really showed love for one another in Patton Street Village.” This is diversity. This is community. This is neighborhood. This is love. Let these stories be a reminder to bring all that back, let these stories be a reminder to myself to spend time to get to know my own neighbors just a little better. Summertime sounds like a good time to work on that.

LET US HEAR FROM YOU! We love Hattie’s call to action: “If you grew up in Patton Street Village, let us hear from you.” Even if you are from another part of Philly or another city altogether, tell us about your neighborhood at info@bestdayofmylifesofar.org. Responses will be shared with our seniors at our storytelling groups, and with your permission, with our readers everywhere.

Back in the early 1950’s, Strawberry Mansion started to become increasingly integrated. In 1956 my husband and I were happy to purchase a 6-room house on the 1900 block of North Patton Street. We had a three-year old daughter, Karen, and she was satisfied being an only child.

We were about the third family to integrate this block and out neighbors were not friendly. By 1960 most of the original neighbors had gone and we had become a sort of “close knit,” family oriented block. The 1900 Block was cut off by Berks St on the South side and Norris on the North side. Even back then it was joked that you had to have special permission to enter “Patton Street” . . . it just happened that way.

There are many stories coming out of Patton Street Village. There were appointed or “volunteer” mothers like Mrs. Rebecca Allen, Mrs. Delores Wright, and Mrs. Hattie Lee Ellerbe.

We were sort of like the activities ladies. The other adults acted as assistants to whatever the Plan of the Day was, and to make sure all of our children were safe and accounted for. We were one big family.

If you grew up in Patton Street Village, let us hear from you: doctors, lawyers, teachers, educators – there are so many of you out there.

During the summer, we had “Play Street” sponsored by a program called Model Cities. They furnished lunch, entertainment, fun and games. Children from other blocks were permitted to join us from 8:30 am to 4pm. It was a great time. We even went on some great “Day Trips.”

During the school year, some parents who shall remain “nameless” for the sake of their children, walked their children to school until they graduated high school . . . no joke. As a result, we can boast some teachers, some social workers, some in management positions, some professional athletes, an owner of his own clothing line, BS, MS and PHD’s. Yes, there was quite a mixture of folks who really showed love for one another in Patton St. Village.

There are many stories about Patton St. Village. Are you one of them? Let us hear from you.