One of the top reasons older buds come to Best Day is because they want to improve their own writing. It's pretty common for someone to already have an idea for a memoir or history they want to publish and to read a chapter of it aloud. Norman's one such older bud. I'll let him explain below: 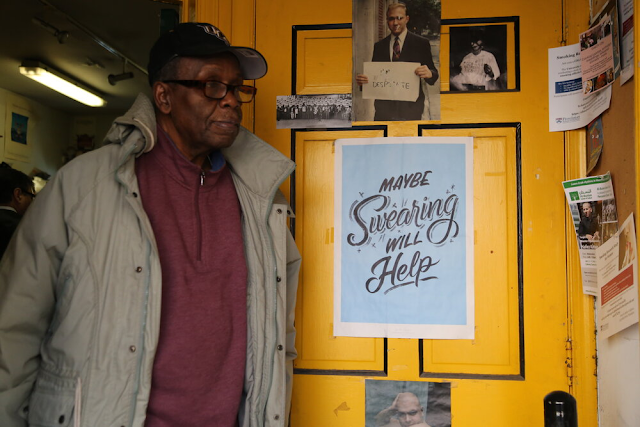 Norman's been with Best Day since the very beginning, and he's provided us with incredible stories of summer vacations, school trouble, military service, neighborhood "standoffs," and sports, sports and more sports. He has a wonderful voice, an easygoing demeanor, and he can make friends with anyone. He's a staple of Drexel University's Writers Room, and had his own chatbook published by The Head & The Hand. I've heard people talking about how they're going to use the lockdowns and quarantines to write their next great book, and I know Norman will write that book by the end of the pandemic. More updates as his stories develop. 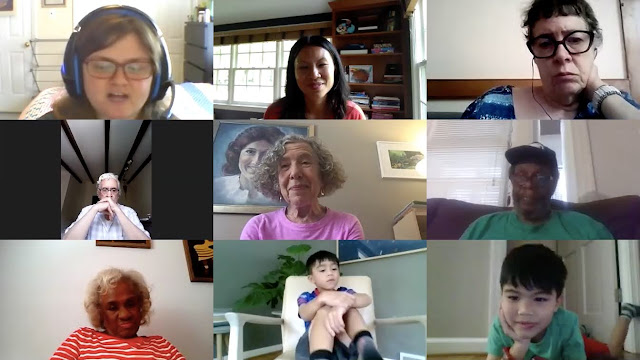 You can help share our older buds future histories, biographies, and memoirs by donating to Best Day, subscribing to our newsletter, sending a note to our older buds, or following us on Facebook, Instagram, and Twitter. If you want to volunteer yourself, then email us at info@bestdayofmylifesofar.org. And if you know older buds with stories, then you or they can submit them through our portal right here. We're especially interested to stories from Black older buds, but we're always looking for stories from older buds of color, older buds with disabilities, LGBTQIA+ older buds, older buds of any gender or sex, older buds of any religion, and older buds who just plain break the mold.
And don't forget to maintain contact with the older buds in your life. If you can't be there in person, please call them, email them, or message them on social media. And if they're using teleconferencing or remote events for the first time, give them a call and help them set things up. Check in on them to see how well they're getting used to these programs. Buy them a computer or an internet package if they don't have one of their own. It's a human right, after all.
Curated by Caitlin Cieri