Remember last week’s post where I said that Norman Cain got published? Last Friday, I got the book, and I bumped into Norman! When he’s not at Best Day, he spends most of his time writing and editing alongside the good people of Drexel University's Writers Room. One of their goals is to connect Drexel’s Students with the rest of Philadelphia. In took a few minutes to visit Norman's favorite writing space: 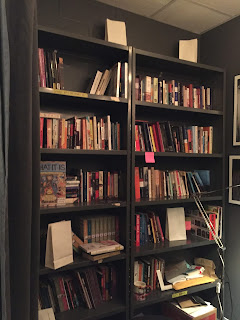 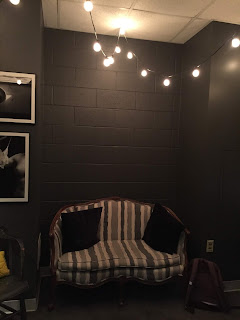 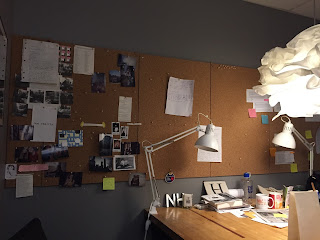 No wonder he spends all his time there! And this place had the coolest people there too. With any luck well have some joint events. More older buds coming to the Writers room and more Drexel People visiting and volunteering at Best Day.

As for Norman’s book, it’s called “Debates, Defenses, and Dreams.” Want to know how to get it? Go to the Drexel Bookstore at 3250 Chestnut Street, and walk straight back until you see a set of glass double doors. Go through them, turn right, and keep walking until you see the vending machine full of books. And make sure you have a few dollar bills on hand ;) 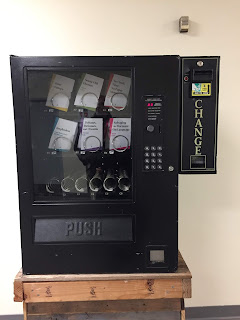 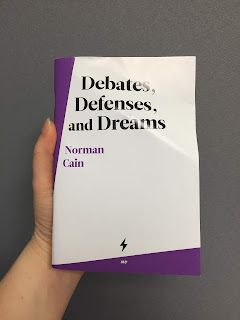 One of Norman’s stories from Best Day was actually published in the book, so we thought we’d celebrate with a brand new story from our own Norman Cain. 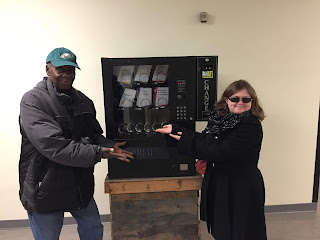 On at least three occasions, I have written articles about divine intervention for the Best Day Of My Life So Far Storytelling and Writing Club. This morning, Divine Intervention crossed my path twice while traveling on the northbound subway en route to my poetry class at the Center in the Park Senior Center.
The first appearance of Divine Intervention occurred when I was in a deep thought about the friends of my youth, most of whom have made the transition. During that period of contemplation, one of the few living friends of mine gave me a call. TO me, it was as if the living friend and those friends deceased were in my space. The ancestor and the living as a unit.
The second appearance of Divine Intervention happened when after descending from the subway and boarding the bus for Germantown and Chelten Avenue, I happened upon a book that had evidently been forgotten by a passenger. The book was a biography entitled “The Worlds of Chippy Patterson” which was published in 1960 and which is now out of print. It is the story of a Philadelphia lawyer, the son of a University of Pennsylvania law professor, and main line socialist family who left his world of privilege to represent the common man without sometimes being paid.
Chippy Patterson was a character, he lived on the bowery, was unkempt in dress, and was known by members of all segments of society. He was an excellent lawyer.
At least 40 years ago, I had the opportunity to have the book in my possession, but lost it. Ten years ago, I discovered the book at the Norristown, Pennsylvania library, in it’s rare book section. Old age had me forget the subject’s name, but the story remained in my mind.
Divine Intervention, I believe in it. It had me this morning find a long lost book and reunite with deceased and living friends. 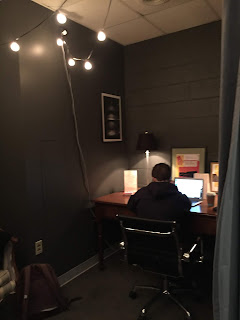 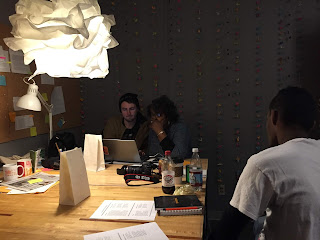 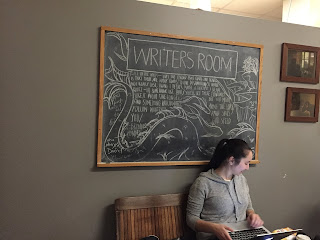 If you bought and read Norman’s book, then tag us on Facebook and Twitter. And make sure you tag The Head & The Hand too, since they published his book! 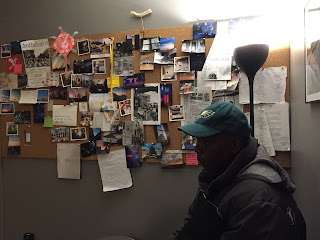