Well, we did it. Ten years of running blogs, websites and storytelling workshops all over the United States of America. And we just celebrated our tenth anniversary last week. And what a celebration it was! We had at least a dozen volunteers running around gathering stories from all sorts of older buds...most of whom weren’t even from Best Day! I have some pictures of our story wall from earlier, but I was so busy I couldn’t get pictures of it at the end of the day. 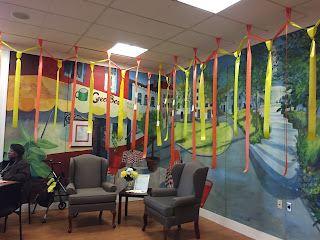 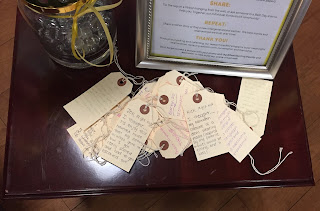 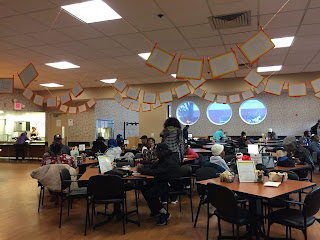 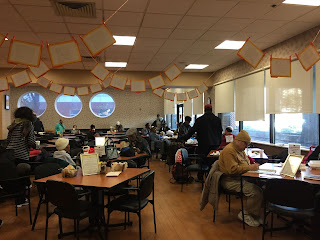 But of course, Best Day’s regular writers were more than happy to contribute stories too. Norman even shared a full length story during the open mic portion. 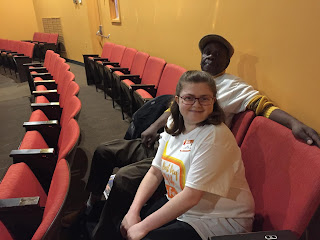 And as promised, he brought older buds from Center in the Park: 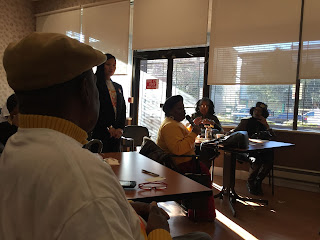 We also had a watch party in the auditorium, complete with popcorn, for a movie all about our older buds and volunteers. I even got a picture of Elliot watching his part in the movie. 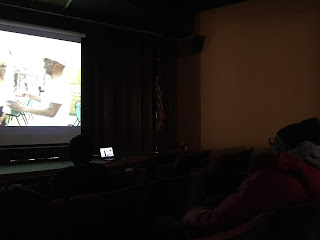 And of course, our event wouldn’t be complete without the volunteers, guests (including former volunteer Kara and my mom), the vendors, the press (You can read The Philadelphia Inquirer’s article here), and fearless leader Benita Cooper herself! 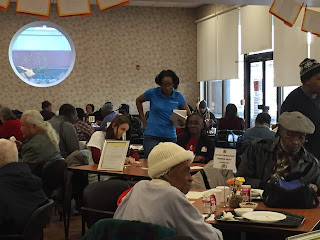 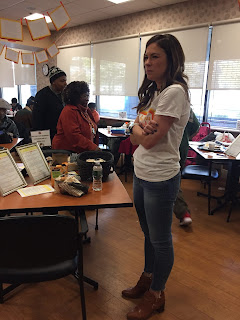 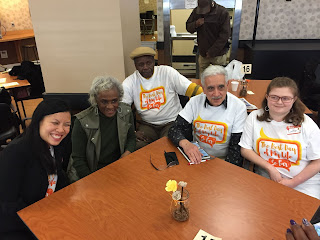 The festivities are over, but you can still contribute to our 10th Anniversary by donating here, or sending us stories here. We’re taking donations until the end of November, and we’ll take stories for as long as Best Day is around. If you want a feel for what to send us, check out this story from older bud Elliot:

Elliot Doomes
05.23.2019
Generations
I was thinking about tracing my genetic history and I’m not exactly sure how to do that or what the price would be to pursue that. I already know more than a lot of people about the history of my generation. My grandmother’s mother was named Annie Burke. How do you spell Burke? I never knew, but I guess it’s BURKE. And her and my grandmother used to work for a man called Mr. Jack Sutton. His name was probably John. To my knowledge, Annie and her brother were both in slavery because I was told by my mother that her bother’s brother ran away promising to come back, but he was never heard from again.
My grandmother, Buelah, had two older sisters. I can’t image their ages. I met one of my grandmother’s nephews. His name was John. When I met him, he was 70 years old and my grandmother was 70. Her any sister, Clara, who was over 68 when I met her, and that was over fifty years ago.
This is why I call this, “Generations.” From Buelah came Clara, from Clara came William and Elliot (and I got some nephews too, but I’m not going to mention them. I’m going to mention me). From Elliot came Cynthia, from Cynthia came Angie, Donte, Asia, and Amber, and now from Donte came Colin and from Asia came Omari. That is the history of my direct generations, but I ave no idea where the originals like Annie and her siblings came from. This is what I would like to know.
I almost forgot my Aunt’s nephew, John Fred and there was this big buy calling this woman who was younger than him Aunt Buelah. I never got the chance to get to know him. I only met him once. He came from Virginia to visit his aunt, but I never knew about his mother because I never got the chance to ask him or anybody. I was still trying to figure out how he could be older than his aunt. I only knew about his sister and grandmother, Buelah. I know she has two older sisters but I only met one. I only knew the other through mention. They were all born in the 1800s. I don’t have the exact date. I got a sense when Buelah said her brother ran away from some plantation and vowed to come back for his family and they never heard from him again. I don’t know if he got freedom or was killed. I never learned any more than that when we were coming up and I wit wasn’t talked about then and we never learned it in history class.
All we got was the music by Steven Foster, about how the slaves were singing, dancing and happy. I didn’t learn anything different until I started going to the library and started reading books and I started jumping into history and Carl Amstoct … The Mandigo and Drums and those kinds of books. They were fictional, but I was always told, “You can’t sit around lying all day without telling the truth.”

Thank you all for your love and support, and for making our tenth anniversary truly memorable. 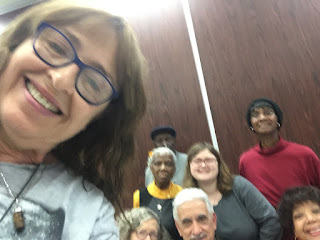