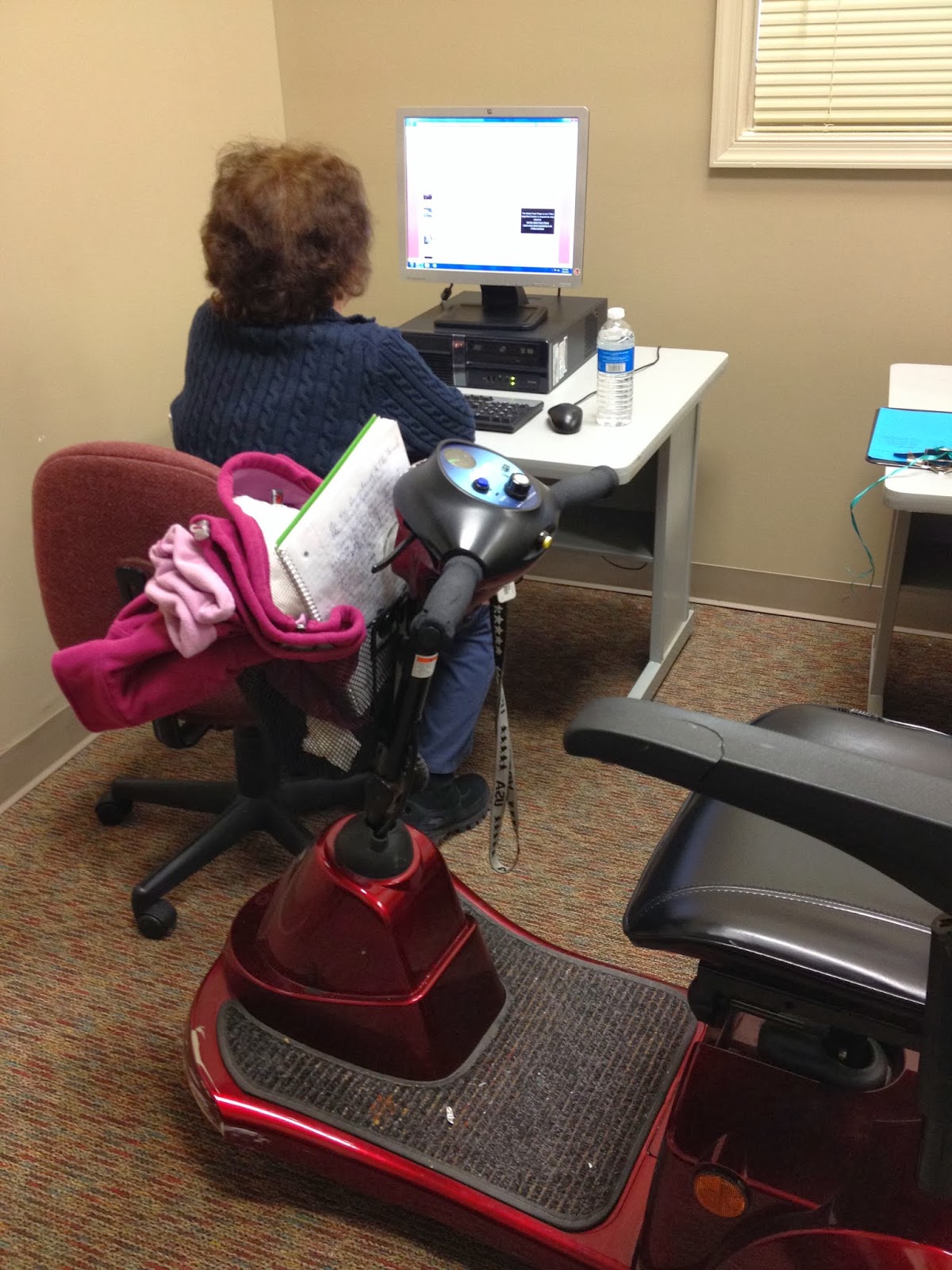 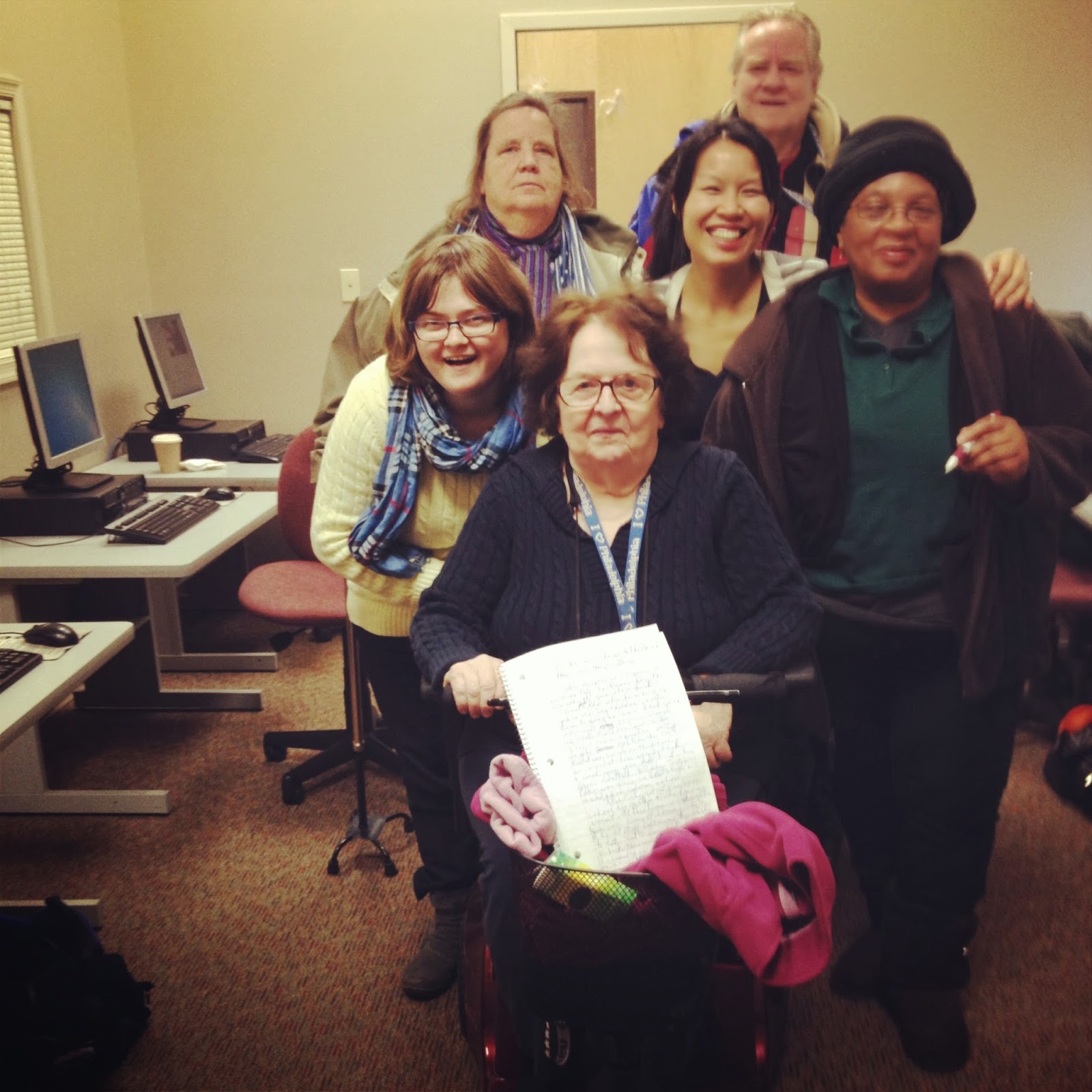 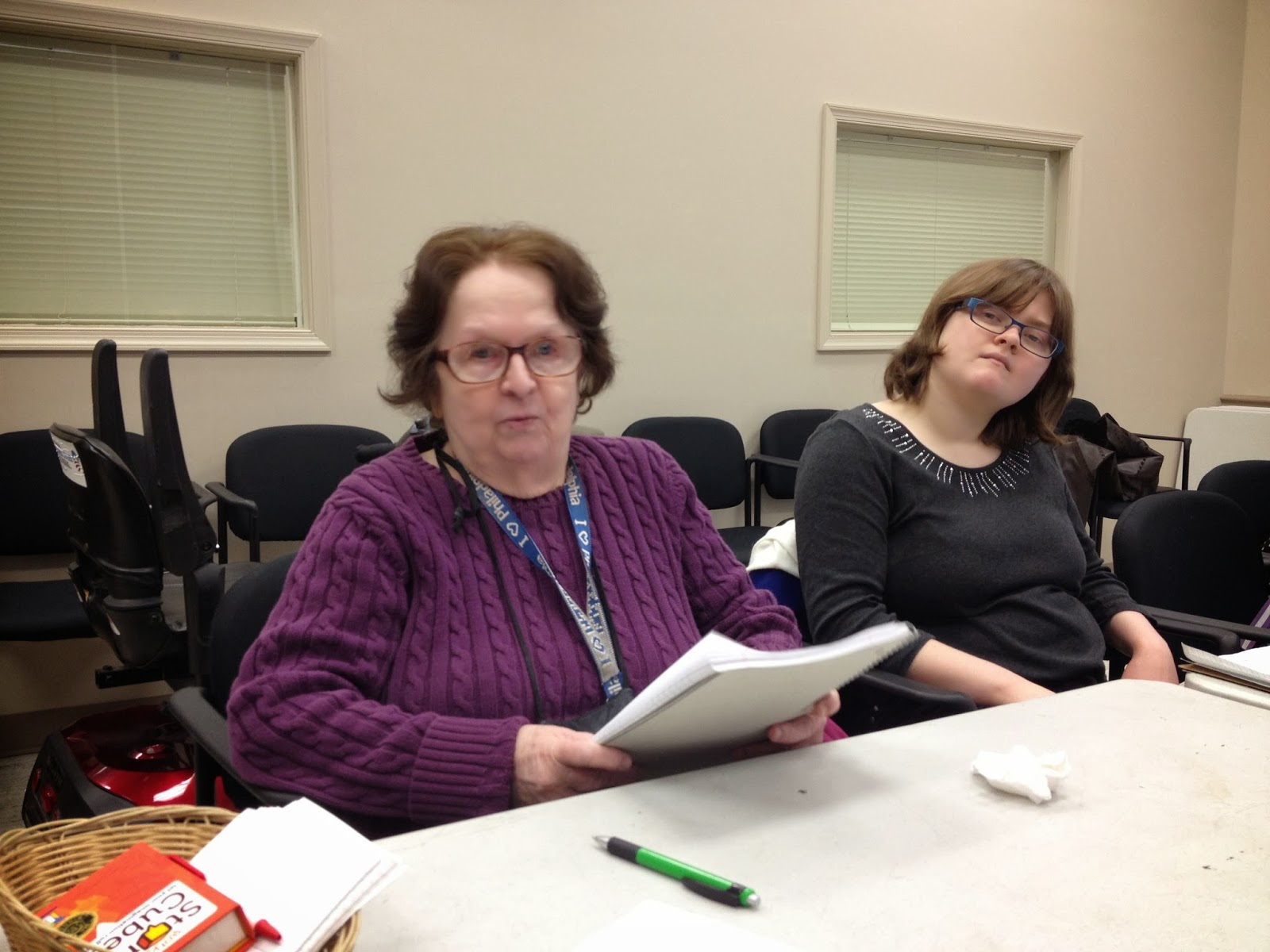 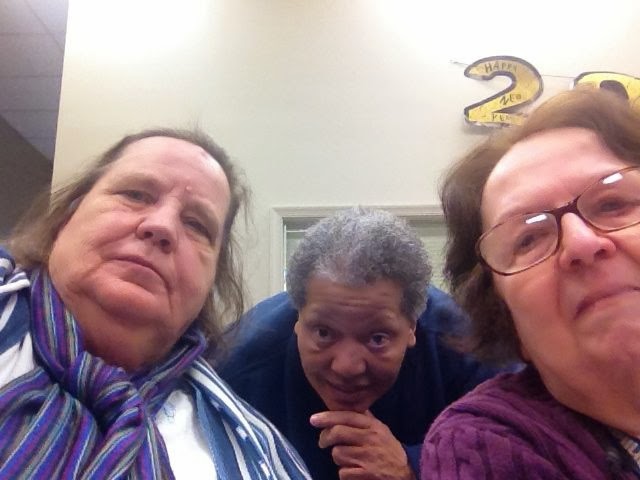 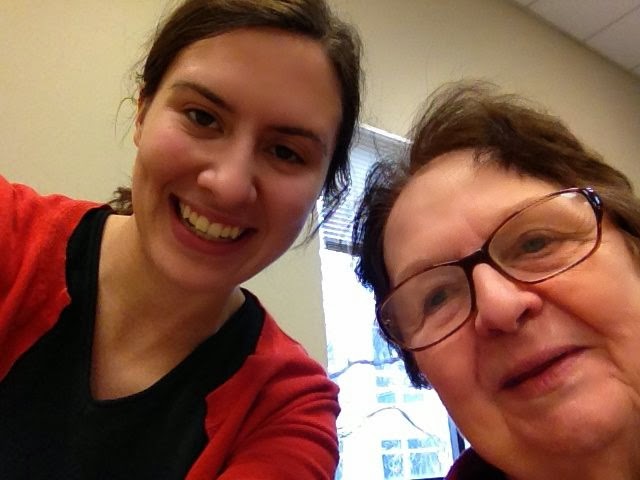 And there it was. The first story that Elizabeth wrote in our group, the first time she ever joined. She rides in with her scooter every single week now, with a smile that stops all traffic and dries all tears, bursting with excitement to just be there and listen and share. She is a scootin’, livin’ embodiment of pure joy.

My husband proposed to me about a week after my 17th birthday. He asked me to marry him the first day we met; we were married 10 days later. A friend of David’s told him about me when they were in the army in Korea. No we were not in love, but liked each other. David fell in love with my life story and wanted to be a part of it. At this point in my life I had no family except Aunt Ella who cared for me. I had a job – I worked in PA but soon needed to find a new home.

This story began on a rainy March when I was left by my mother on a doorstep and told I was not wanted. I was eight years old with 9 cavities in my teeth, lice in my hair and a small bag of raggedy clothes. I knew that this was the best thing that had happened in my life so far.