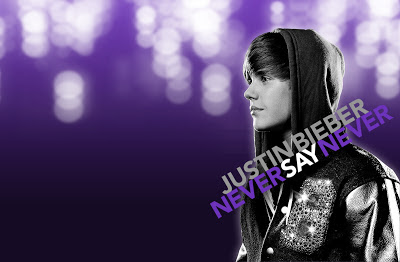 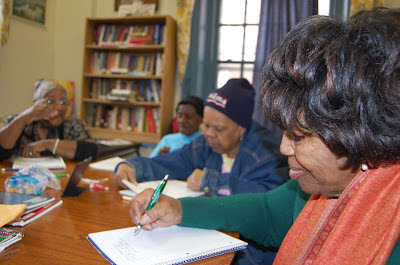 Alright – pop song pop quiz!! What does Hattie and Justin Bieber have in common?

You know I had to do this… I can’t help myself… What better time and place to bring back the Bieber’s “Never Say Never” video than here and now? BTW check out the appearance of the plane in both the video and Hattie’s story!

Hattie’s story actually started a great discussion among our senior buds. It was 50-50.

Half of them immediately said with a sparkle in their eyes, “Oooooh - I loooove flying! It makes me feel so free.”

The other half responded with equally big but totally appalled eyes, “Not me – makes me feel the opposite! I HATE flying!”

It was a passionate and fact-filled debate but everyone was laughing so hard because clearly no one was gonna change anyone else’s perspective. What I loved the most about the debate was how freely everyone spoke but how respectfully – and happily - everyone agreed to disagree. Hattie’s story is awesome because it is about conquering fears. What made it even more awesome is that it turned into a second story – about people respecting each other even when their perspectives are different. I don’t know which story is cooler.

PS. I am not embarrassed to say – I do think Justin Bieber is pretty cool too.

On Wednesday, November 7, 2012, I found myself at Philadelphia International Airport boarding a plane to Atlanta, GA.  The trip was only one and a half hours.

My son, Keith Lee Ellerbe, took me and his sister Karen to see my sister Alberta Lee Settles and her family.

Back in 1986, I flew from Philadelphia to Los Angeles, five hours nonstop, and declared I would never fly again.

Well we had a lovely time.  My sister and her family were all well, and we had lots to laugh and talk about.  We took lots of pictures, ate lots of good food.

After boarding a flight back to Philadelphia, I once again sighed… I will not fly again.  I really mean it.