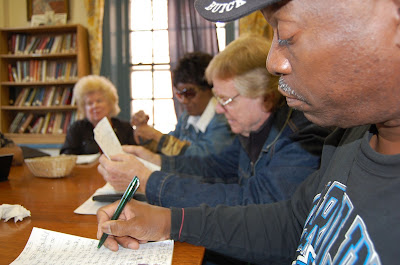 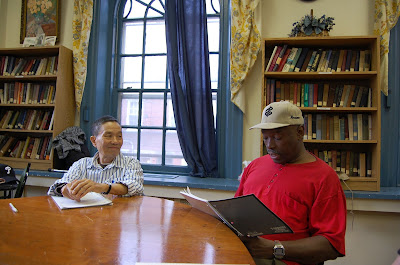 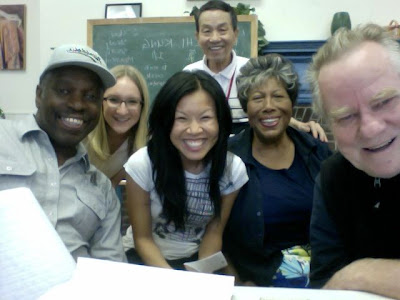 A couple months ago, I posted a couple stories by Mr. Robert about his feelings towards family. You can see that post by clicking Here. I was prompted to write that post because of the latest story that he had just read out loud in class, which was about friendship. I still remember the way his voice cracked at the last sentence, ever so slightly. When I turned to look at him to make sure he was ok, his hand was wiping tears from his eyes. I didn’t actually see any tears, just his hand which covered his face for a minute. These tiny little moments of emotion that Mr. Robert allows into his writing and into our classroom are so precious, because he comes across as a quick joker and tough guy in person. But you know, a truly tough guy is one who is willing to bare his soul. I wrote some version of that in the other blog post, and I am sticking to that here.

In the late 50’s & all of the 60’s until I was drafted into the military in 1969, I grew up as a teenager with about 10 guys & more in which I was around with every day.  These fellows were all my friends, just like family.  Out of the 10 of us, only two of the guys had fathers that were living at home.  All the rest of us were raised by one parent (our mothers).  We did everything together: played sports, chased girls, went to the movies, had house part-tays, when to dances, had our own house parties, went shopping together and hung out in Atlantic City together.  However, once I left the military for 2 yrs and came home my whole lifestyle changed with my friends. I got married 3 times, had kids (five) and became a family man. 15 years of my life will always be special for me cause this was the family I never had (friends).  And now 2011, without them, that’s why I write.