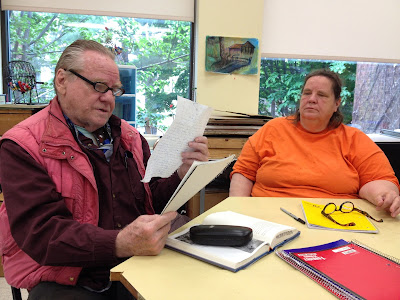 Well, it’s not just the summer weather, the presidential campaign has been heating up too. There isn’t much left to say here about the current campaign that the media has not said. So maybe, just to cool things off a teeny little bit, let’s look back at another campaign, told (as always!) with a child’s sense of wonder by our good bud Mo. Reading this story, I just hope our kids can look back on what comes out of the current state of things and see it as a positive piece of history, someday, somehow.

Hearing President Roosevelt speaking on the radio was my introduction to politics. I was 6 years old when he declared war after the attack on Pearl Harbor. My uncle, Tommy, who lived with my parents and I, entered the Navy a short time later.

Postcards and letters came from Great Lakes Training Center in Illinois and then places in the Pacific War Zone. Tom’s little sister Nancy who had lived with us too because her parents had died and who taught me to read before I went to school, prayed to God for Tom’s safety and taught me that also.

Although I was reading comic books made by the auto workers union and knew my family voted for democrats, I didn’t hear any political talk until President Roosevelt died and Vice President Truman became president.

A little later, Thomas Dewey of New York was the Republican candidate. The newspapers and radio covered the battle and all concluded up until the last day that Dewey would win and did win. They were wrong.