Mo (The Family Bar and the Parlor) 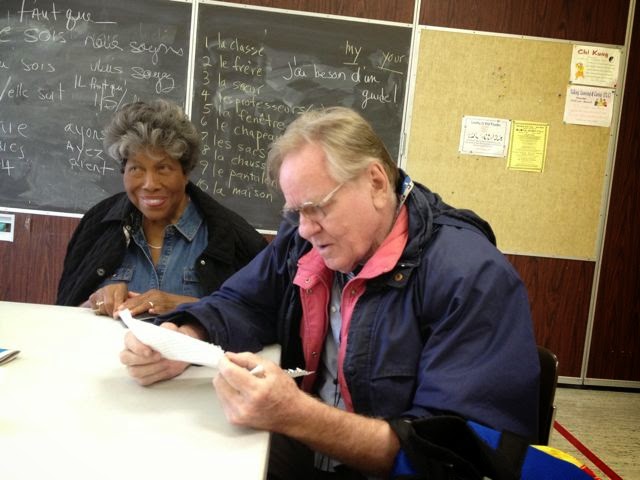 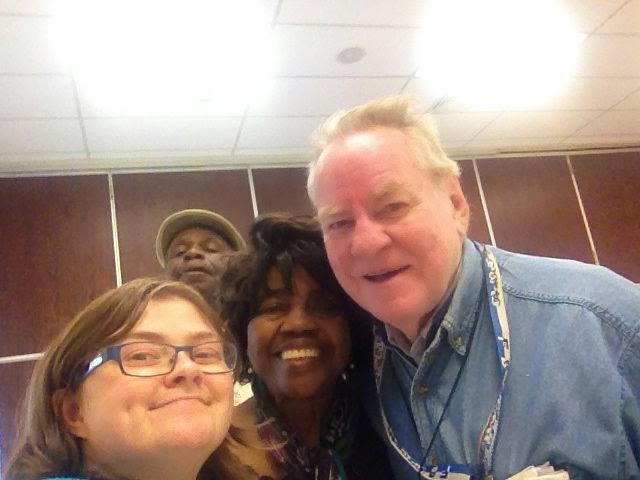 Happy St. Patrick’s Day – have loads of fun and be safe tonight! Here are a few stories from the proud Irish among us, our bud Mo! Don’t these make you feel like a kid again, at the most fun Irish family ever? Come on into the parlor, squeeze into a chair or pick a spot on the floor, and sing and dance the night away!

When my parents and/or various Aunts, Uncles, and cousins would come to the bar or my grandparents’ parlor, they would, after a while, all start singing, “Oh!!! A day at the ocean’s a wondrous delight but I’d just as well be at MAWHINNEY’S tonight!” When the first folks were starting to leave we would all sing, “We hate to see you; we hate to see you go. What the hell were you waiting for? We hate to see you go!!!”

The Irish homes in my grandparents’ neighborhood, East Falls, were mostly row houses with two stone steps leading up to the porch. Behind the front door was a small hall which led to the stairs to the second floor. To the right were the entrances to the parlor with windows looking out onto the front porch and the steep street out front.

As many as a dozen grown-ups and big kids would squeeze into chairs and a couch in that little room. The little kids would sit or lie on the floor.

My grandparents called that room, “The Parlor.” Storytelling, singing, and a little dancing went on there. One of my favorite childhood songs was, “If You’re Irish, Come Into The Parlor.”

The man who delivered beer to my father’s bar was down on one knee asking my Aunt Nancy to marry him.  She said yes and they became one of the happiest couples I have ever known.
Nancy was my mother Katie’s little sister who entertained me and taught me to read from my birth until I entered first grade at age six.

Other than dropping metal soldiers from our 2nd floor apartment railed porch to the street below at the age two, the rest of my pre-school fun was accompanying my cousin Joey on various adventures within a few miles of the bar apartment where I lived.  All that walking from about tree years old prepared me well to become a playground rat for the rest of my life.

Visits in my father’s pick-up truck to my grandparent’s cozy rowhouse in Philadelphia’s East Falls neighborhood enabled me to become closer with about twenty other cousins some of whom became more like brothers and sisters to me.  At the time, I didn’t realize they were the best cousins anyone ever had.

Thanks Grandmom and Grandpop!