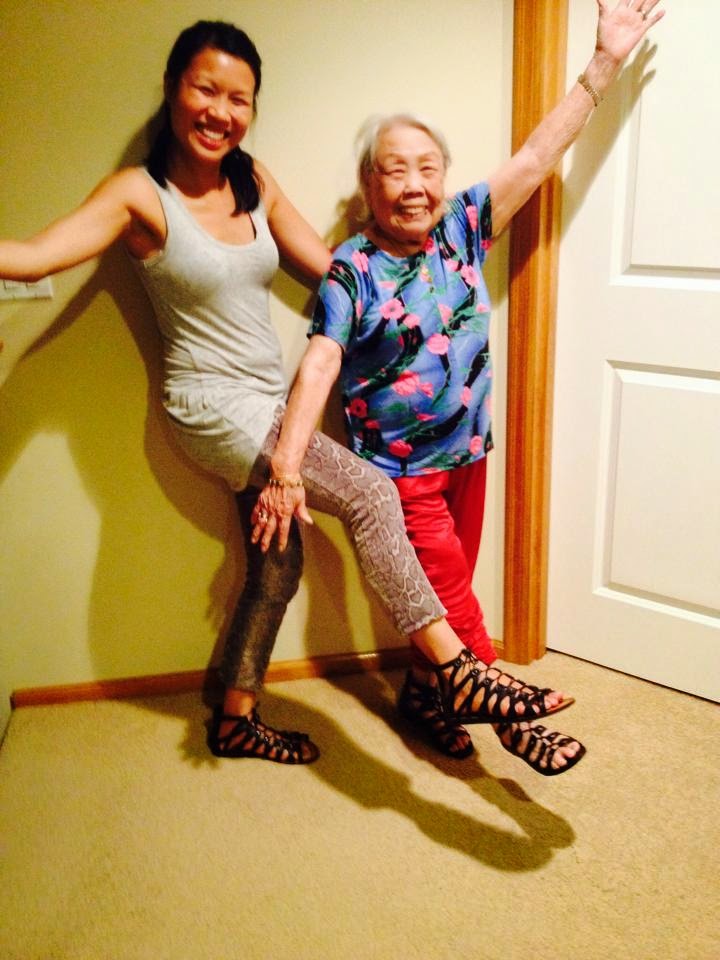 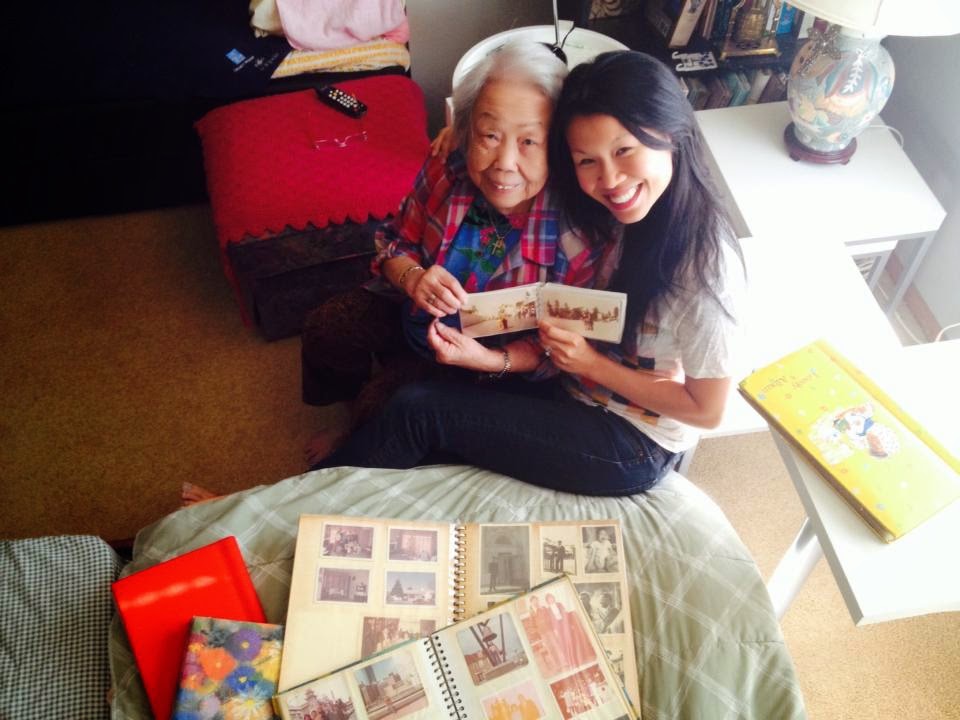 I gave myself an unprecedented two-week break from the blog – hope you guys aren’t too upset with me!! I had a good reason. I was in Seattle visiting my family including my amazing grandma who inspired me to start Best Day in the first place. For those of you who are just joining us, I talk about why, when and how I started this organization here: www.fooklingbenitacooper.com

My grandma and I speak in Cantonese, and I have translated “The Best Day of My Life So Far” generally for her many times over the years, but she and I have never really savored these words together, transporting them back and forth like delicate little packages between the English and Chinese vocabularies, and figuring out how to really recreate this sequence of words and retain their flavor in Chinese. What was really cool was how quickly my grandma came up with the perfect translation.

In Chinese, “Day” spoken twice means every day. It’s that simple. That’s all we’re trying to do here. Here, inspired by my grandma, we tell stories in order to make every day good. I hope you guys are cool with that.

When I was in grade school, not yet playing basketball in any leagues yet, I was able to watch men play on teams in the Narberth Summery League. Many of the players had served in the World War including Jack Ramsay who played for St. Joseph's College after "Frog Man" duty in the US Navy.

My dad pointed him out to me along with other veterans. Some had been on three state championship teams from Lower Merion High School including the great Greer Heindfell who became captain of the University of Pennsylvania team.

Jack Ramsay coached local high schools before accepting the head coaching position at St. Joseph's College (soon to be University) which became nationally known as a small school with almost all Philadelphia area players which would upset large highly ranked national teams during the season or in the post season tournaments with pressured defense and patient offense.

Jack Ramsay expired a few weeks ago. The funeral and services were in Florida.

I met my very good friend when we were in college together many years ago.

We have shared a great many experiences together since our meeting and during our talks have learned that we had a great many similar life experiences and worked at a similar work place.  Our children’s lives have crossed and they were/are friendly.  But mostly she has been my older sister friend, confidant, listening ear, advisor and health and black history information giver.  Yesterday, or rather last night, [I learned] that she has had breast cancer for six years and is in stage three of her condition.

My prayer and hope is that I will be as great a help to her during this time as she has been to me throughout our friendship and that she will live another six years, and that I don’t start crying because if I do I may not stop.  My friend is closer to me than anyone has been in my life.  This was God’s plan and I am also grateful to Him for letting us be friends.

One moment that I will always remember is the winter of my 11th year. That entire winter was defined by one day, one hour in upstate New York. My father and I came across a frozen pond hidden in a nest of wooden hills. As the sun climbed over the canopy of the birches, we couldn’t resist the urge to cross the glittery, still water. The pond was not been deep, and the bottom was carpeted in leaves still a wash with all the colors of autumn. I stepped out onto the ice, and the still air was suddenly cracking filled with the sound of the very safe ice. Millimeter deep cracks raced before we scissoring out like forked lighting. Step after step the cold air was split with the ice’s mischief, almost like the lake was laughing. It only took 15 minutes to cross, but it felt like an hour. Even as I stepped onto the bank out the other side, I could already see the cracks that were part of my crossing disappearing – as if I’d never been there.

One of my favorite summer activities with my family is looking for satellites. You may not know this but you can see satellites in the night sky with your naked eye. They look just like stars, but they move slowly. To find satellites you have to wait until around 10 PM, prime viewing time. We have a hot tub in my parents’ backyard so we usually sit there and just put our heads back waiting. I like to be the first person to see one. “There!” I’ll shout pointing at the sky. It’s hard to get others to see the satellite so I try to explain how it’s moving. “Toward the big tree,” or “away from the house.” My dad always tries to make me orient myself -N,S,E,W, etc.- but I’m terrible with directions. Sometimes, the others pick up on the satellite, sometimes not, but we always have fun, and the important thing is that we are all together, outside, enjoying the warm night and the company.