Millie (My Sister) and Norman (My Father) 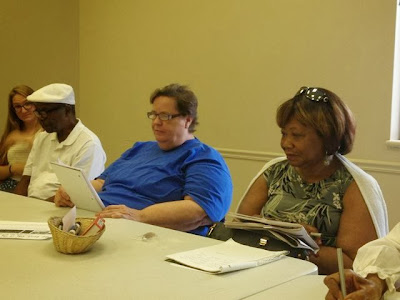 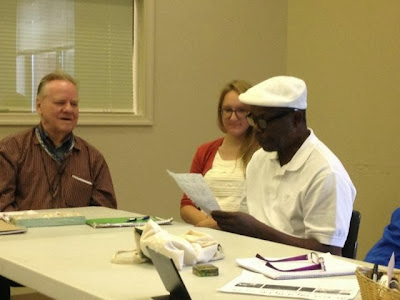 It’s easy to take family for granted… until stories like these come along to remind us to stop in our busy lives to notice our loved ones with fresh eyes. Here’s Millie sharing about her sister, and Norman sharing about his father. Two stories shaped entirely out of love. Consider sharing this blog post with a family member today, as a way to tell them you appreciate them!

My sister Gloria is the person I am close to in my family. Three weeks ago she was operated on for breast cancer. The doctors said afterwards that they were concerned it went to her lymph nodes. We had to wait a week to find out. Her lymph nodes were clear but they had not gotten all the cancer. She was operated on again this morning. Her husband said that she was doing well in recovery. She should be home by now.

One thing I have found out is people want to tell you about their own experiences or of their Mother, friends, or sister. I don’t find it helpful to hear about other people’s experiences right now. I don’t want to be asked how she is doing. I will write about it.

Gloria kept our family together since my mother was killed at 11 a.m. in the morning when a 19-year old fell asleep at the wheel of his family’s business van. The day was sunny and the road straight. My parents had picked the safest route from my brother’s house in South Carolina to where they had moved in North Carolina.
I still miss my mother. I hope to have my sister for a while longer.

My father was a quiet reserved man who never missed a days work. Before we awoke in the morning he would be at his job. He was a custodian at 30th Street Station. He would return in the evening, eat and immediately go to bed. While there was definitely love between us there was little interaction.

Sometimes actions speak louder than words. There were two small events that occurred between myself and my father that I will forever contain within my mind.

The first event occurred when I was around twelve. My father came home with two baseball gloves and took me to a nearby lot where we engaged in an extended lively game of catch. I never knew my father could play baseball. He was good. Each time the ball thudded against our glove it echoed love.

The second action between my father and I that spoke louder than words also had to do with baseball. This event took place when I was around 14 years old. One day we were both practicing with our respective teams at Belmont Plateau in Fairmont Park. I was with a youth baseball team and he played for a Penna Railroad  Team.

We did not know that our practices were at the same time. When we noticed each other we left our teams, walked towards one another and shook hands without uttering a word. Two events involving baseball between us spoke a multitude of words.

So actions do speak louder than words, especially when love is involved.