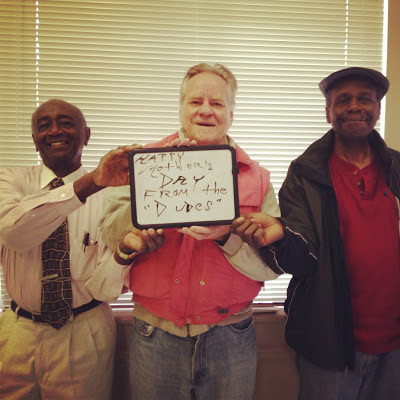 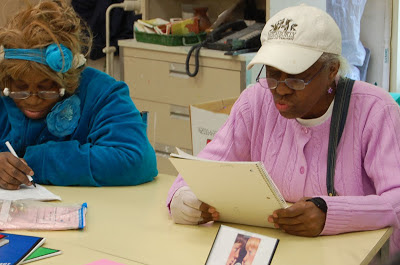 Today my senior buds deemed me eligible for my first Mother’s Day! As a first-time mom-to-be, I can’t be more honored. It’s a funny and new feeling… to be let into this fancy club!

As I type this sentence on my laptop now, which is incidentally on my lap against my getting-pretty-round belly, oh yes the baby decided to start kicking.

Motherhood is a true miracle. And Joan’s story is one moving reminder of that. Well, six reminders of that ;)

Mother’s Day is one of the most earned holidays there is, besides Veteran’s Day. Being a mother is the most wonderful thing that could happen to a woman.

For a while I had the belief that I could not have children. I overheard my foster mother tell one of her friends, the doctor had told her after I had an operation that I would not be able to bear children.

What happened was that at age twelve, I had my appendix removed. Two months later at age thirteen I had an infection, which caused a pus bag to develop and I had to have it removed. (I came very close to dying.)

The intern at the hospital that night gave me the wrong medication, which I threw as soon as I got home. He also gave my foster mother the wrong directions, as to what to do after I went home. I ended up going back to the hospital later that morning.

I don’t know which doctor told my foster mother I couldn’t have children, if she was told at all.

Well, was I surprised years later when I became pregnant the first time, and even more so after the second time. By the time it happened again four more times I realized that maybe my foster mother misunderstood.

The Lord has blessed me six times with six wonderful children.

Sometimes it seems hard but it’s all worth it in the end.

When you teach your children the good things and the right things in life, and just do the best you can, they will become a blessing to you.