In Memory of Mei

Two weeks ago, we lost one of our most influential older buds: Mei Chiu.
Some of you already know about Mei, but if you’re new to Best Day then Mei was the grandmother of our fearless leader Benita. She was also the reason why Best Day was founded in the first place. Over a decade ago, Benita and Mei had a long and in-depth phone conversation all about Mei’s childhood. One story in particular was about a widowed friend of Mei’s mother became so obsessed with Mei that she took her to raise as her own. When Benita asked how Mei’s own children reacted to that story, Mei said, "No one knows any of this. No one knows because no one asks." 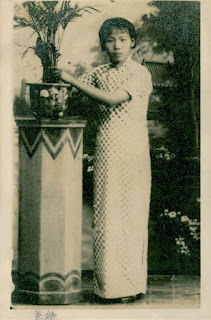 "I realized it was my responsibility to record her stories,” Benita said, “Somehow. No matter how imperfectly." 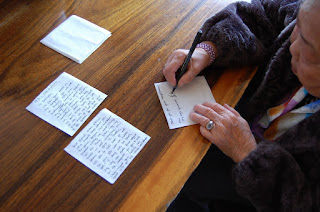 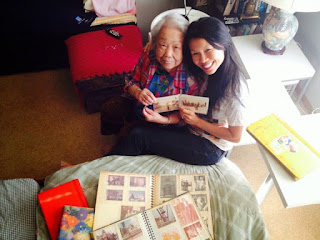 Benita had more and more conversations, and that led Benita to wonder about all the other seniors of Philadelphia. That inspired her to start a small six-week workshop in the basement of the Philadelphia Senior Center that exploded into a nation-wide storytelling phenomenon. 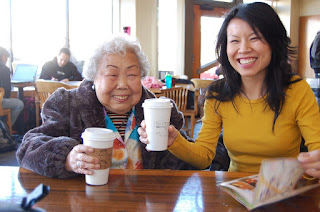 I only got to meet Mei once over Skype, and she was just as vibrant as her stories. I also remember her giving Benita some crafts from China to share with the people of Best Day. Unfortunately, she lived in Seattle and I never had the opportunity to go there, so that was the only time I got to talk to her. 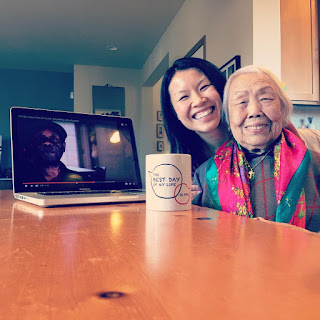 Benita and her friends wrote some lovely posts about Mei’s passing, which you can read here:
Official Best Day of My Life So Far Post
Susan Ulep Photography Post
Benita Cooper's Post 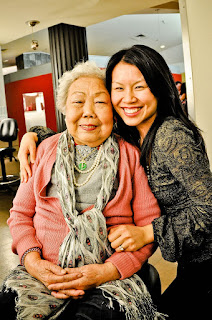 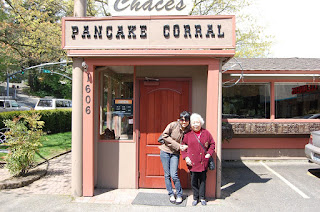 And you can read all the stories about Mei—as well as stories written by Mei—here:
The Phone Call That Started Everything
What Americans Certainly Don't Do
A Note to Our Seniors...from Grandma!!
"Day With Grandma" Photo Challenge
6 Year Anniv + Story Letter No. 1!
Silly
Being Old is Good
Po Po and Ling Ling
Love by the Pound
The Little Something I Kept Over the Years
We're in the Philadelphia Inquirer
On Selfishness
A Class of Love and Laughter
Different Like Flowers
Day Day Good
Life Stories that Intrigue & Inspire
Tip #2 Honor the Older Adult's Version of the Truth
Catching Up With Grandma
'Tis the Season 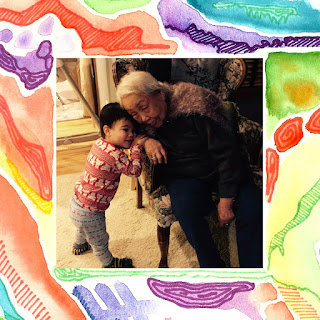 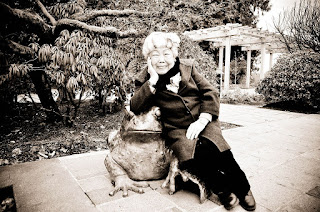 We’ll miss you, Mei. You really embodied the spirit of The Best Day of My Life (So Far), or as you called it in Cantonese, Day Day Good. 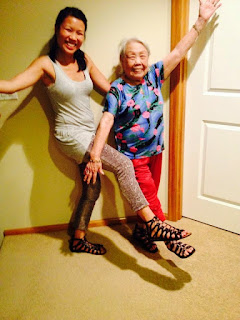