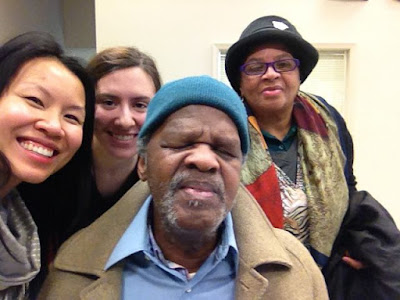 Summer has always been my favorite season but Joe is definitely persuading me to consider autumn as a close second. Stop and smell the burning leaves, through Joe’s story I mean ;) Happy autumn!

PS – I have some surprises for you guys coming up in the next blog posts. Hint: mini videos… tell you more soon!!

I was about 5 when I started recognizing the seasons.  What I miss about autumn was the smell of burning leaves – you used to be able to.  Autumn was a sign that winter was coming.  It was a reminder that school was about to start and winter was approaching.  The new experiences coming – the new school year, the new teachers.  My birthday is also in autumn.  Believe it or not, it was also a sign that Christmas was coming.  It was fall when I started falling in love with Debra.  It was the autumn of 2006 that I started falling in love.   That particular autumn is very special to me.  Just the idea of walking through the leaves and hearing the crunch of the leaves when you walk through them reminds me of autumn.  And it’s the start of the football season and end of baseball season.  It’s time to break out the winter clothes and its proof that the hot weather was on its way out.   Even though I had no sight, my friends and I would go down to the car dealership to see the next models coming out.  The other kids who came had some sight and would describe the cars to me.  Fall is the time for new adventures, like a new beginning.  I really believe if our calendar was like life really is, we would celebrate New Year’s in September.  Because it just seems like it’s a turning of the page, a new beginning.  It’s more of an honest depiction of the New Year than January is.  It’s time to turn a new leaf.  Even though I’ve been out of school for years, I still feel the same way about September.