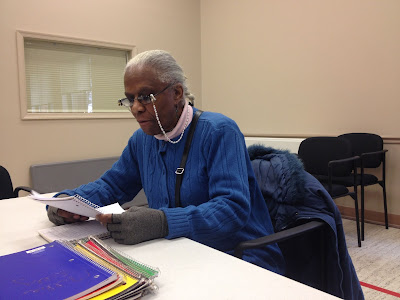 Halloween is just around the corner, and yes, we have a fun little black cat (among other fun things) story to get you in the mood! Oh, and don’t forget to answer Joan’s question! Tell us what superstitions you remember or believe in at: http://bestdayofmylifesofar.org/tell/ Can’t wait to hear from you!

Yesterday the Skip-Bo players were playing Skip-Bo (a card game) and while we were talking, the subject of superstitions that people believed in came up.
Do you remember some of these, and do you still believe in them?


After I chased that cat is when I realized how foolish superstitions are. If you need to believe in something, believe what the Bible tells you. In other words, believe in God and you can’t go wrong.