Mo (The Dragons - A Message for American Women) 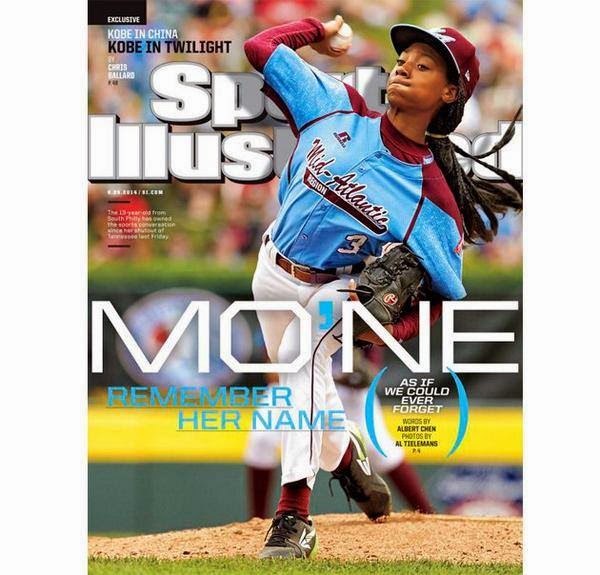 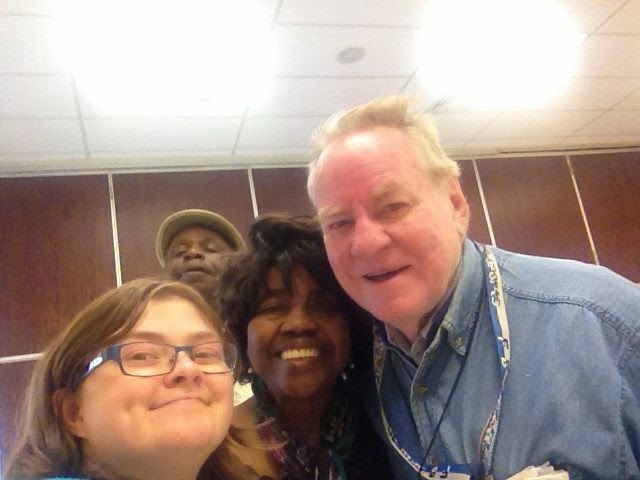 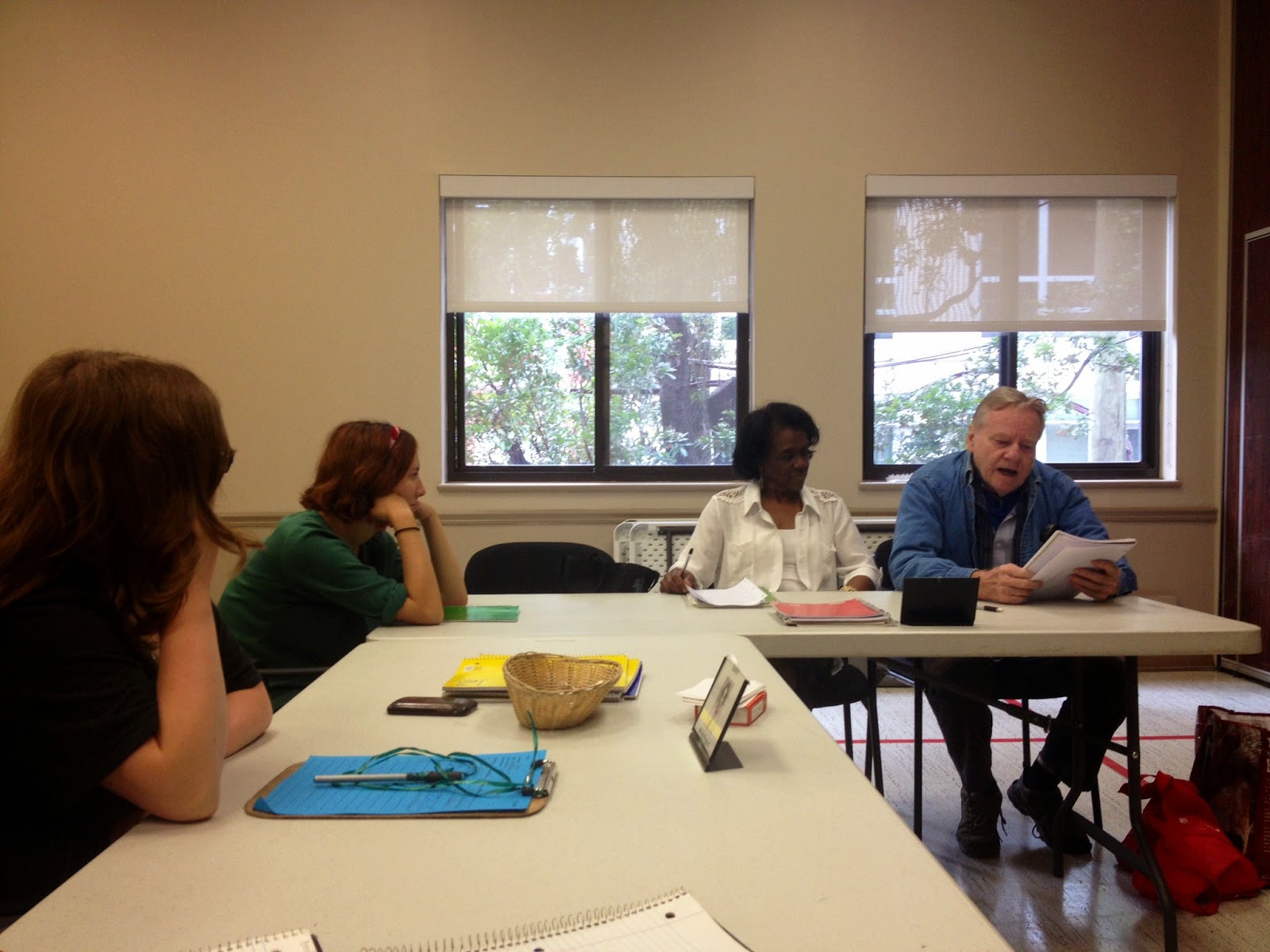 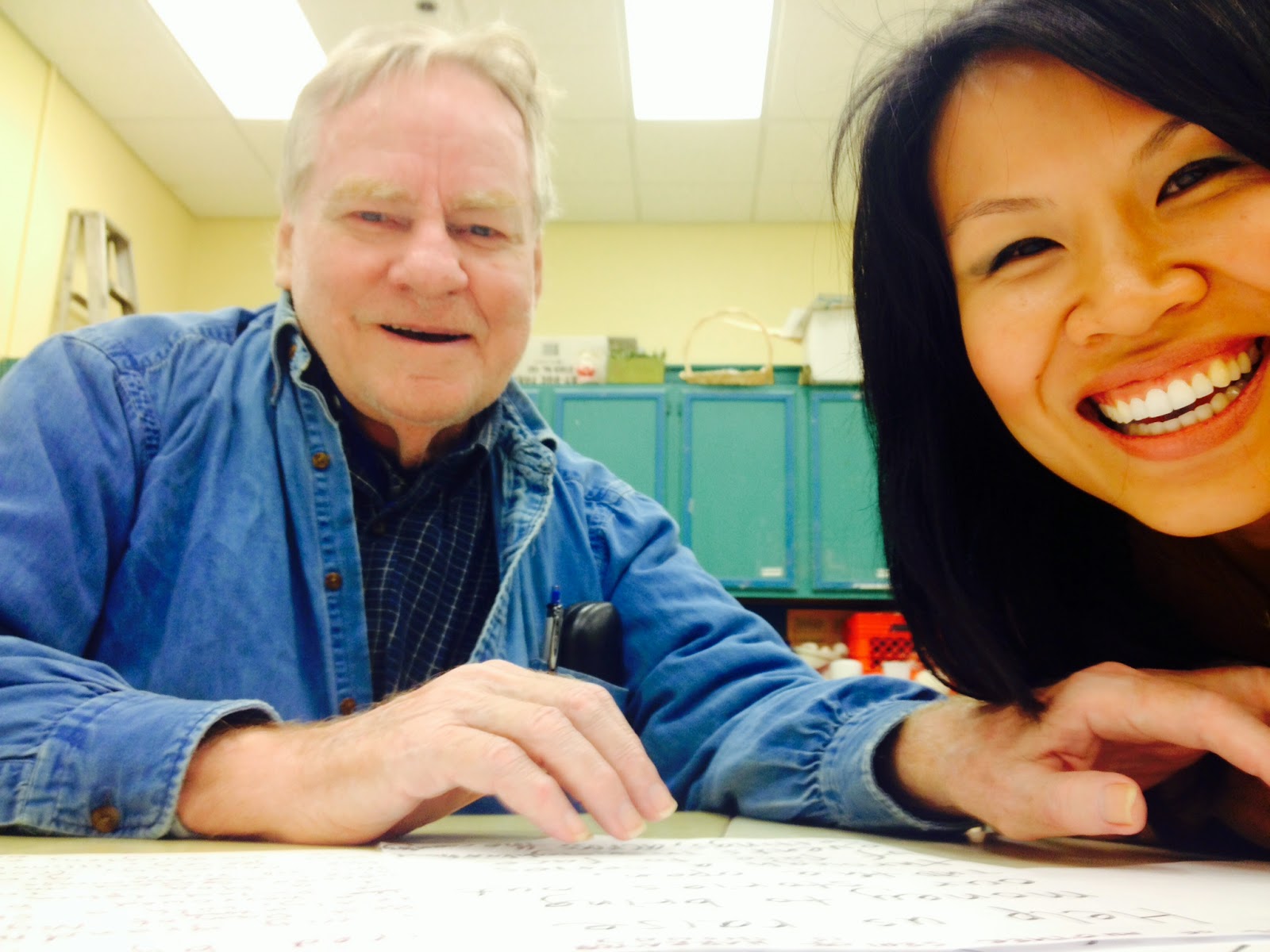 “Hopefully this story will kindle a flame in American Women of all ages… to demand that gender should no longer determine the degree of HUMAN RIGHTS and opportunities available to all Americans. Ladies we need your talents.”

From the father of four daughters and one son, Mo delivers a moving tribute to Little League Baseball pitcher Mo’ne Davis and the Taney Dragons, and a passionate manifesto for women all across America. I share Mo’s hope that this story will be read by women everywhere, and I hope a dad or mom may even read this out loud to their little girl, especially that little girl with a fire in her eyes who may be sitting in the bleachers when she should really be on the field–and you know I don’t just mean a baseball field ;) Girls, it’s game time. The world is ready to watch us play ball. I am ready to play, are you?

Our grammar school (1st to 8th grades), was Roman Catholic and co-educational. Some of the girls played street baseball with us. A tennis ball and your fist or a broomstick was used. At the town playground and the public school playground some girls played real baseball, basketball and touch football with us. A few could have played on the school teams ahead of some boys but it was never talked about.

Our basketball court in the basement had six feet high baskets, which we practiced on but no league games were allowed. We played our home games at another school in another town. The girls team played league games on our basement stone floors with 6 feet baskets. Girls rules meant some players didn’t play offense and never shot the ball.

Most girls married soon after high school and after they had a kid never worked again. A few went to college and a few became nuns. During World War II many women went to work: the Bell Telephone Company hired many women. After the war we heard many women were told they were taking jobs from men.

The recent success of the Taney Dragons Little League Baseball Team included lots of praise and publicity for Mo’ne Davis who pitched or played first base. As the team won playoff games and traveled to Williamsport, PA, where the better teams in the United States would eventually play those from other countries in the Little League World Series more and more fan support grew in the Philadelphia area. Having a girl starring and mostly pitching brought national publicity and support. The Taney Dragons eventually lost but their multicultural and urban story grew nationally. Mo’ne Davis threw out the first ball at a Los Angeles Badgers major league game.

Hopefully this story will kindle a flame in American Women of all ages, whom I heard possess over 50% of the population and wealth in this country, to vote at the higher percentages and demand that gender should no longer determine the degree of HUMAN RIGHTS and opportunities available to all Americans. Ladies we need your talents.

Hip Hip Hooray to the Taney Dragons, and especially Mo’ne Davis. Thanks to Elaine, Sally, and all the other young ladies from back in the day who were cheering for us during games even though some of them should have been playing.